Doctors with Medicare compliance debts could have their homes and cars seized by the government using proceeds-of-crime powers typically wielded against drug dealers and money launderers. 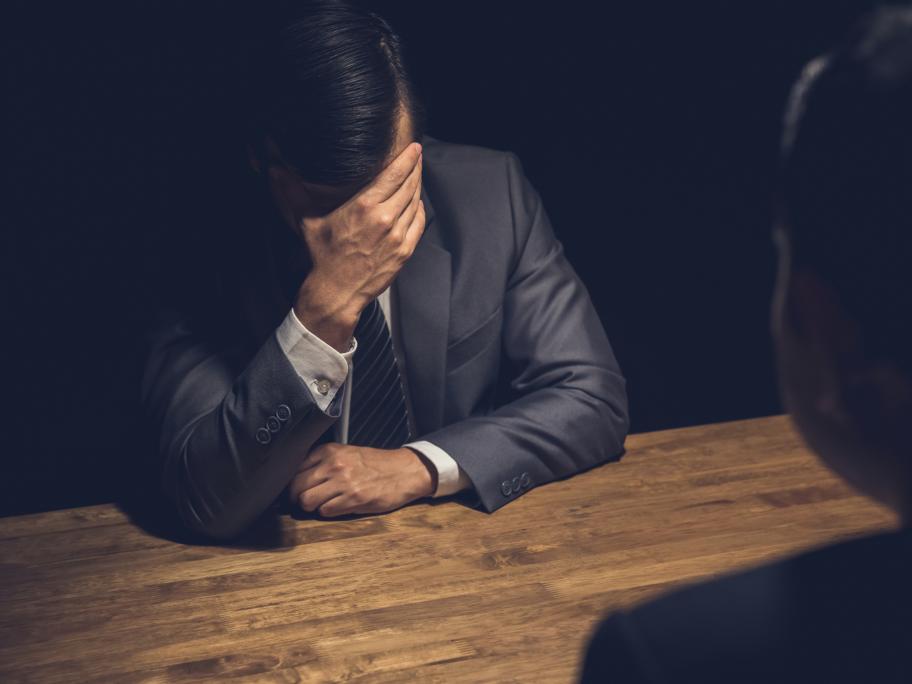 The Department of Health has asked the Australian Federal Police to examine how the Proceeds of Crime Act — which has been employed to strip cash and assets from drug smuggler Schapelle Corby and the Pettingill crime family — could help recover inappropriately claimed Medicare funds.