Government will not deregulate pharmacy: Annabel

The Federal Government is unlikely to deregulate pharmacy in favour of supermarkets, a pharmacy business expert believes. 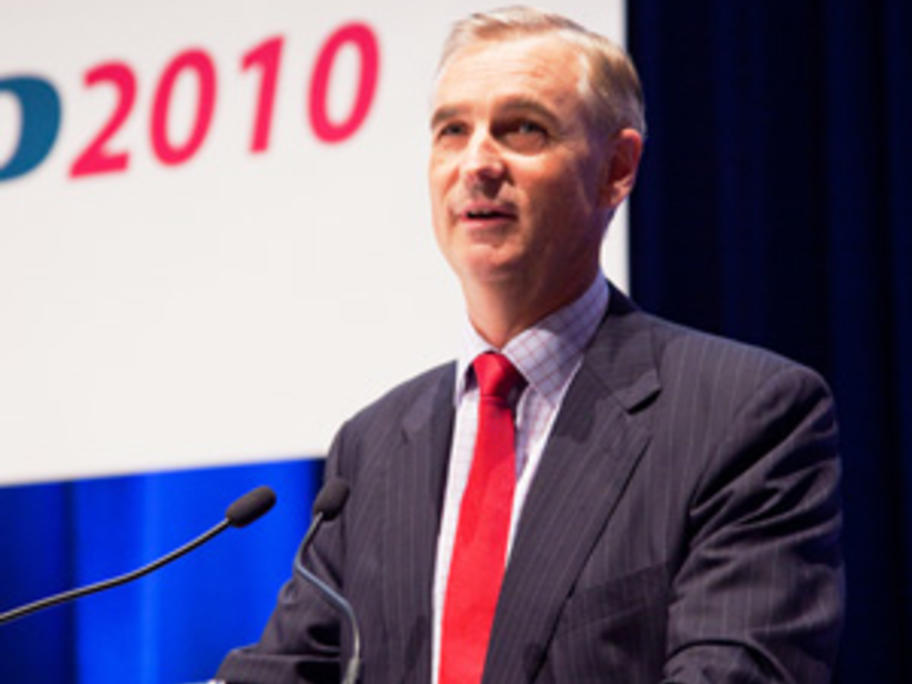 In his ‘State of the Community Pharmacy Nation’ presentation, Mr Annabel said it was highly unlikely that dispensing would be incorporated into supermarkets in

Australian Doctor
Was Medicare's existing relationship rule for telehealth made clear to GPs? Take our survey
Medical Observer
'Welcome to God's waiting room': A leading doctor reflects on his retirement
6Minutes
GPs having to use 'own syringes and needles' for vax program
Sponsored
Busting the last-resort myth in type 2 diabetes treatment