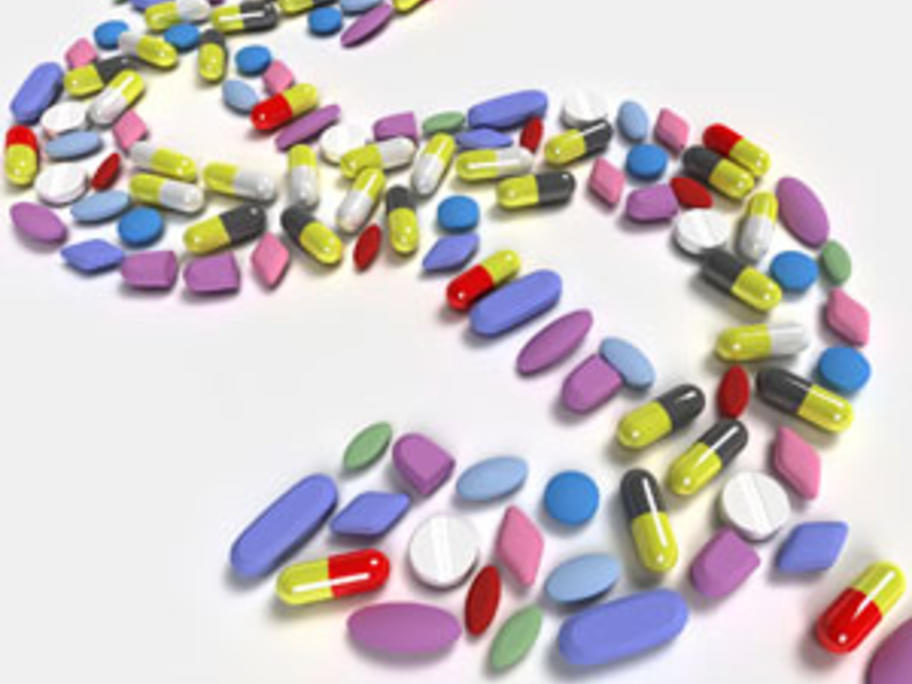 Speaking at APP2014, Mr Crotty hit out at the Government’s push to find savings through the PBS, despite the taxpayer-funded scheme reporting negative growth for the first time in 2013.

Mr Crotty told delegates that the original Government forecast in 2007 predicted that the PBS would grow at 8% of GDP, however that forecast has since been revised