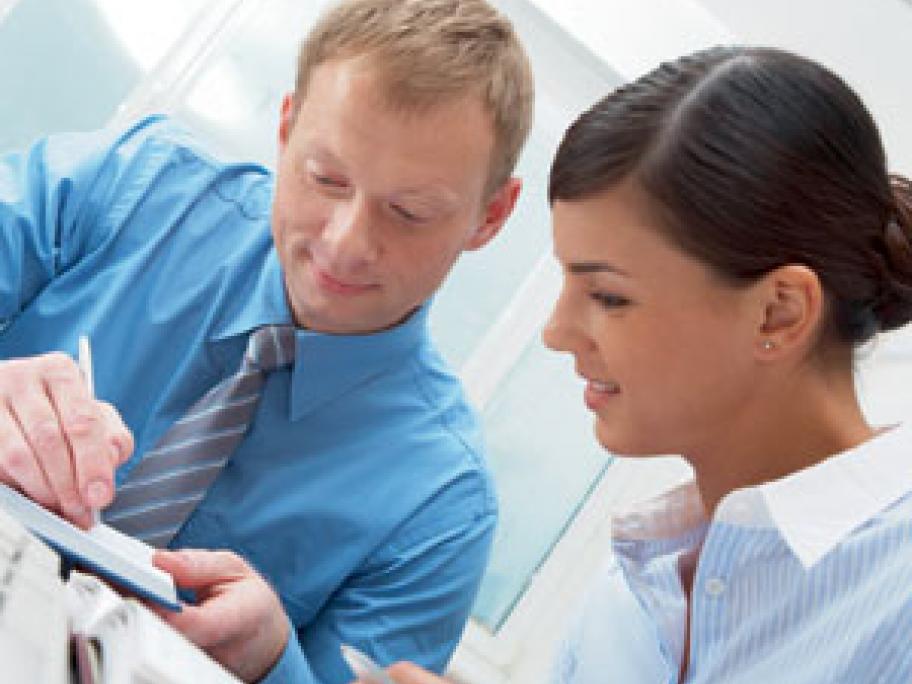 Most medical schools have revealed plans to replace their bachelor level degrees with MD programs in the wake of the University of Melbourne's decision to use this tactic since 2011.

But their denials will now be tested, after the