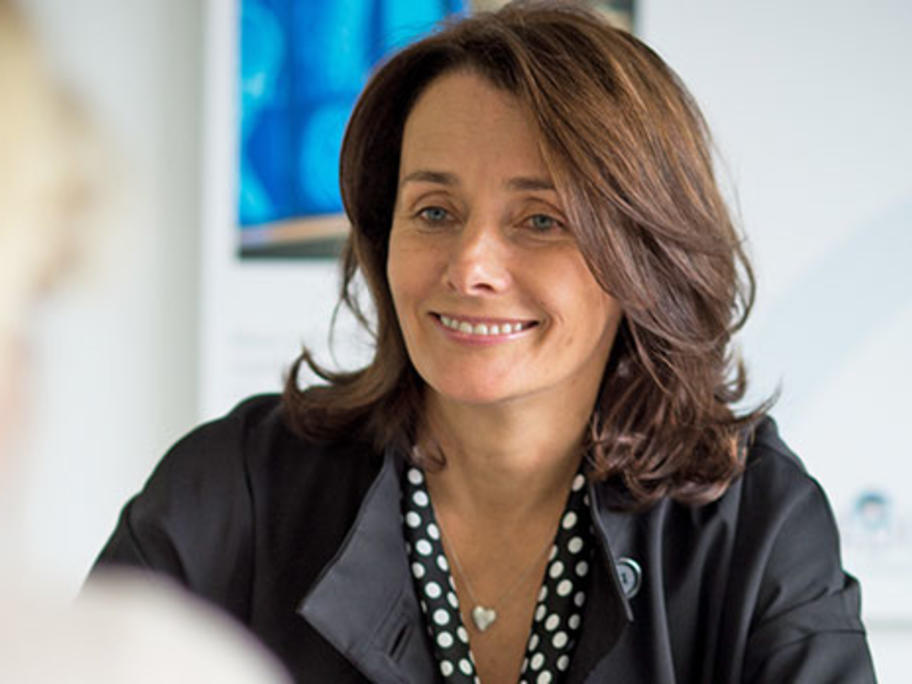 The peak body for diagnostic imaging has dumped plans to protest Medicare funding cuts, after striking a deal with the Federal Government.

Last December, the government announced it would stop paying bulk-billing incentives to diagnostic imaging providers for non-concessional patients as part of broader cuts across radiology and pathology