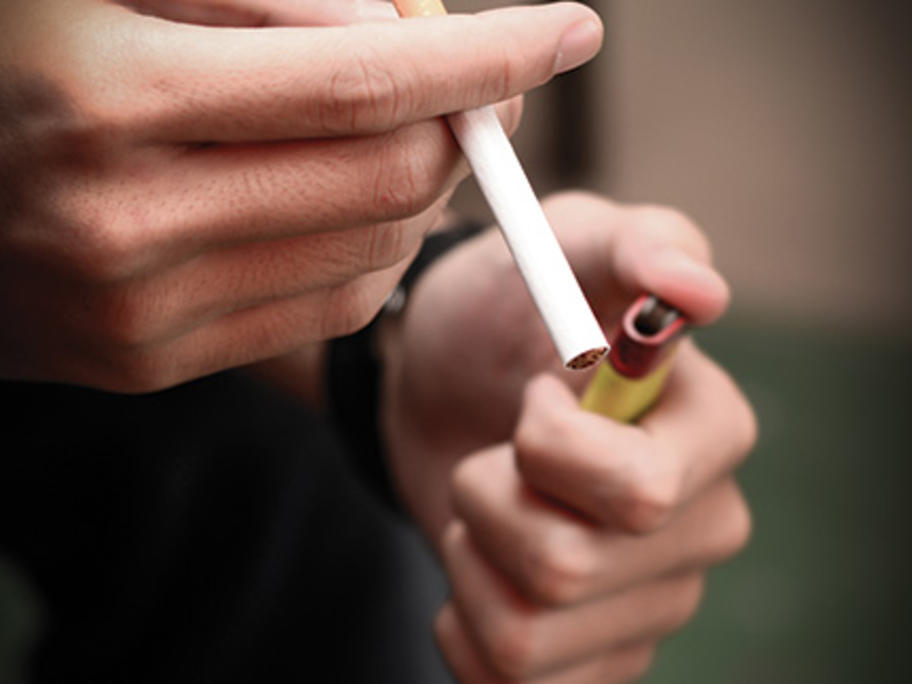 “The board noted tobacco’s very particular characteristics, including its damaging health effects, addictive properties and that there is no safe level of consumption,” he said in a statement.

As of 31 December, the fund had investments in 14 companies worth $222 million.

The Australian Greens, which had pushed