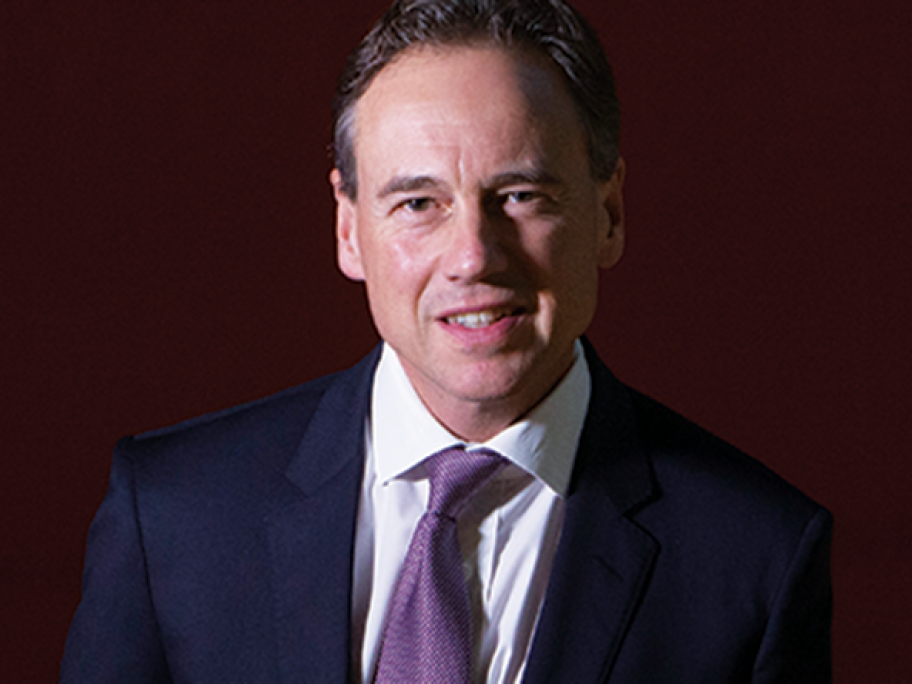 But despite concerns from doctors and patient advocacy groups over the freedom of police and government agencies to access clinical information without a court warrant, the promised legislation to deal with the privacy holes has still not been passed by the