Govt failed to do the maths on Panadol Osteo delisting

Pensioners may have to pay three times more for Panadol Osteo because the Federal Government bungled its calculations when deciding to remove it from the PBS, warns the Pharmacy Guild of Australia. 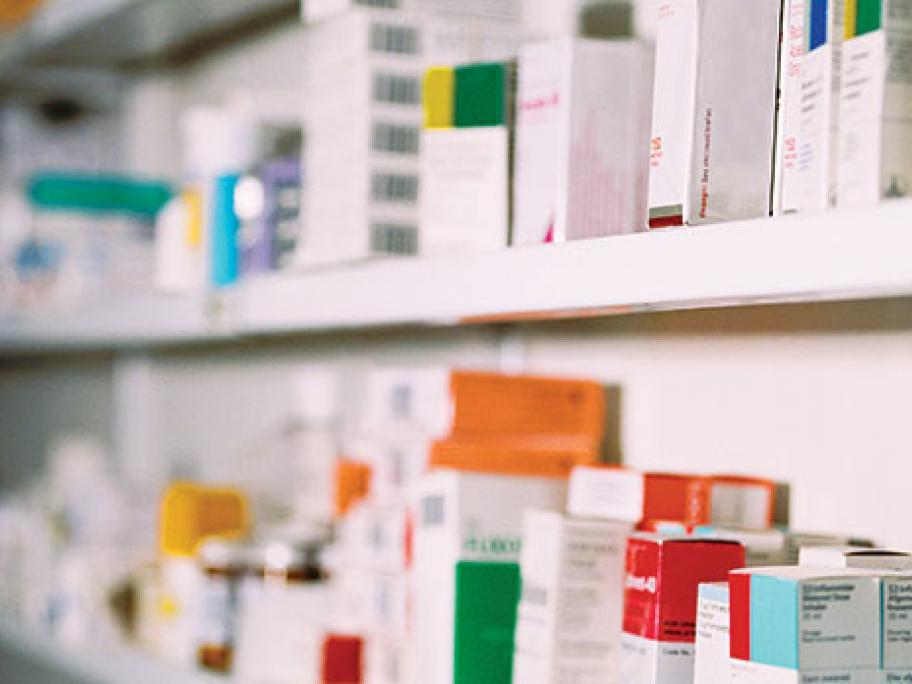 The decision to delist the sustained-released paracetamol formula on 1 January this year was based on an "elementary error" in calculating the cost for concession card holders under the PBS, the Guild says.

Last April, the Pharmaceutical Benefits Advisory Committee (PBAC) recommended that OTC medicines be taken off the PBS if their ex-manufacturer cost was approximately the same or