The Pharmacy Guild is lobbying the Health Ministry to honour its commitment to reimburse pharmacists for a shortfall in dispensing volumes for the 2015/16 financial year. 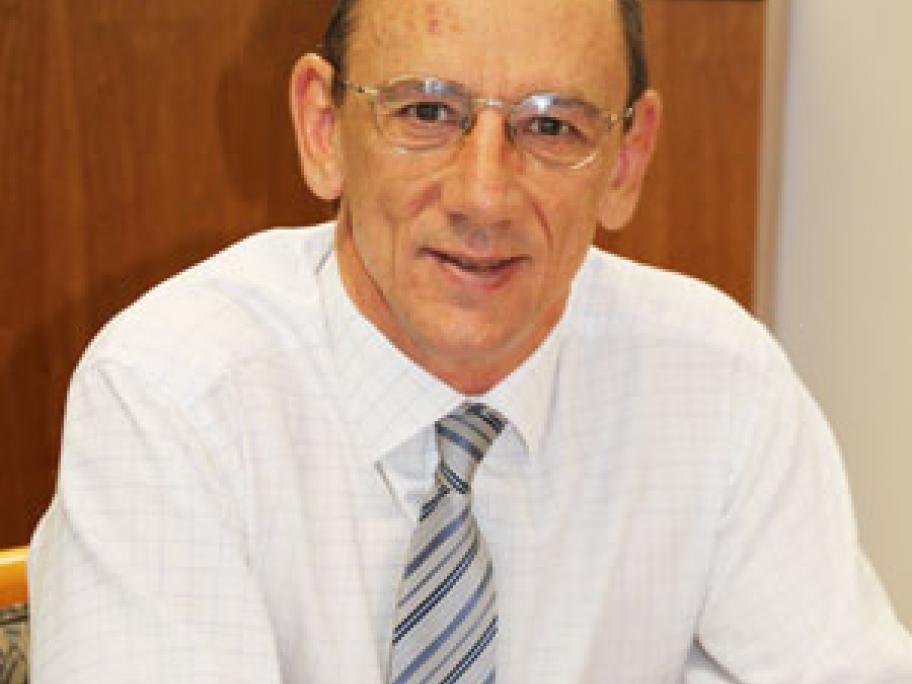 This is in terms of a risk-share agreement in the  6th Community Pharmacy Agreement (6CPA).

Here are six things you should know: