The Federal Government has rejected calls to shelve the Home Medicines Review program amid allegations of widespread rorts. 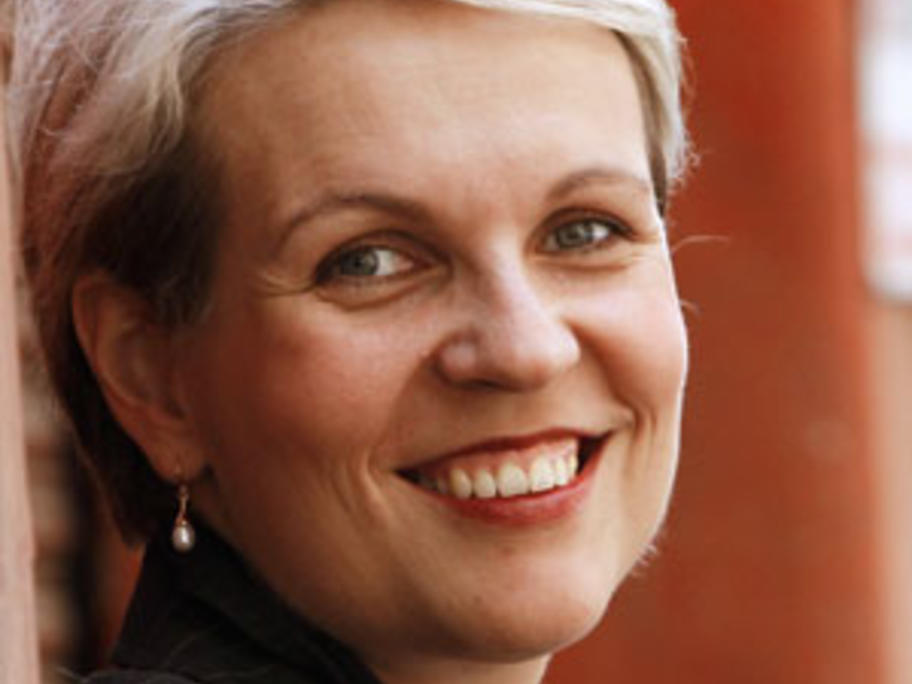 The Pharmacy Guild of Australia claimed last month that "aggressive business models" had already caused the program's annual budget to be exceeded by $4 million.

It is being claimed general practices