The $7 co-payment plan will mean an extra $468 million flooding into general practice, according to Federal Health Minister Peter Dutton. 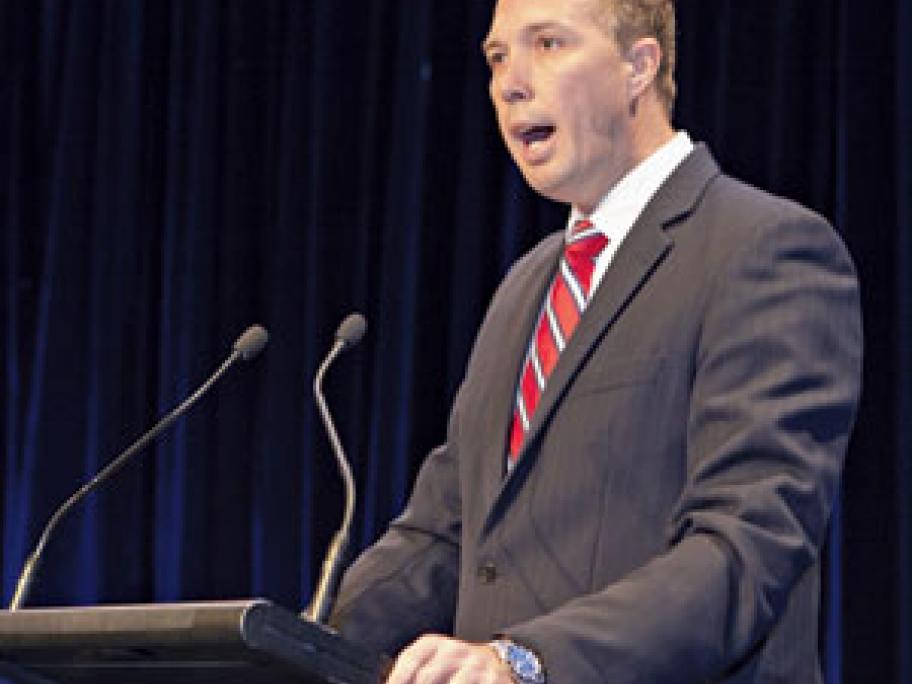 But is he correct?

The minister has been doing the media rounds since last week's federal budget, talking up a "significant windfall for general practice".

He pointed to an analysis released after the budget suggesting that revenue for general practice would increase by 4% — in spite of the $5 cut to MBS attendance items, reducing GP Medicare funding by about $500 million a year.