The letter from the AMA, Pharmacy Guild and others said naming guidelines given to e-health software makers had changed the convention of listing the biggest ingredient first to alphabetising them instead. 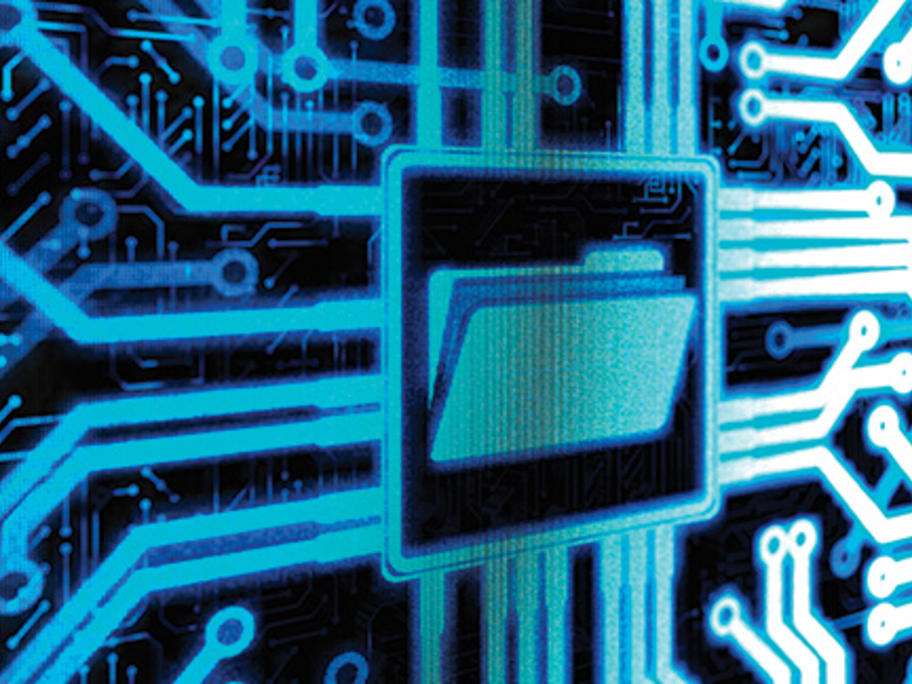 A GP who prescribed Coveram 5mg/10mg, for example, would expect the patient to get 5mg of perindopril and 10mg of amlodipine. However, those proportions would be swapped by the pharmacist’s software because amlodipine came first alphabetically, the letter warned.