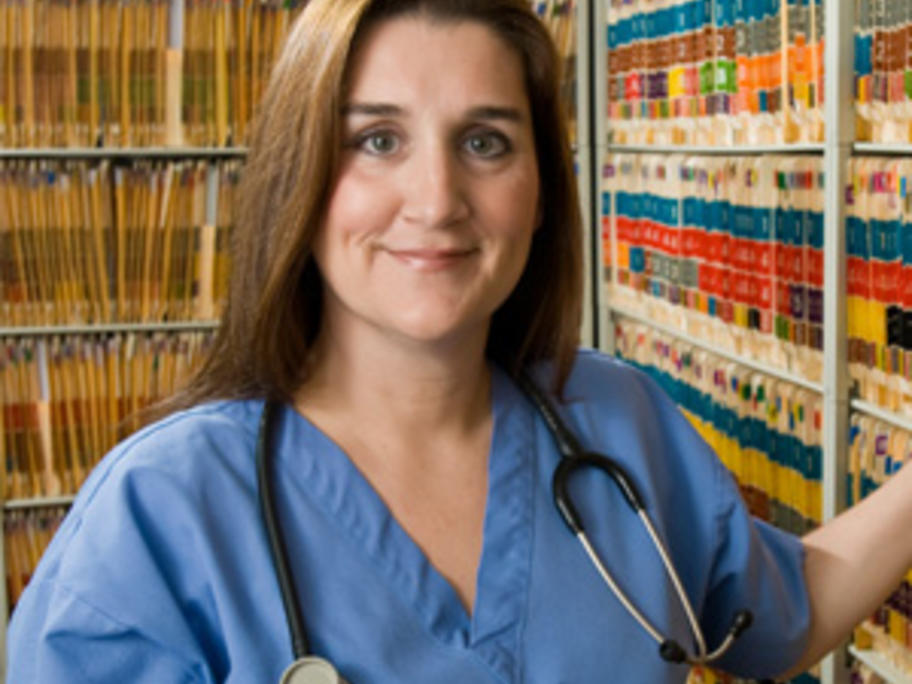 The Federal Government is under pressure to avert a GP nursing crisis after doctors were told Medicare has stuffed up the advice it has been giving on claiming MBS health assessment items.

This week, the AMA said it feared practice nurse redundancies after Medicare suddenly declared it had been giving "incorrect" advice