A GP audited by the Australian Taxation Office as part of its crackdown on doctors had to pay more than $12,000 to clear his name, despite doing nothing wrong. 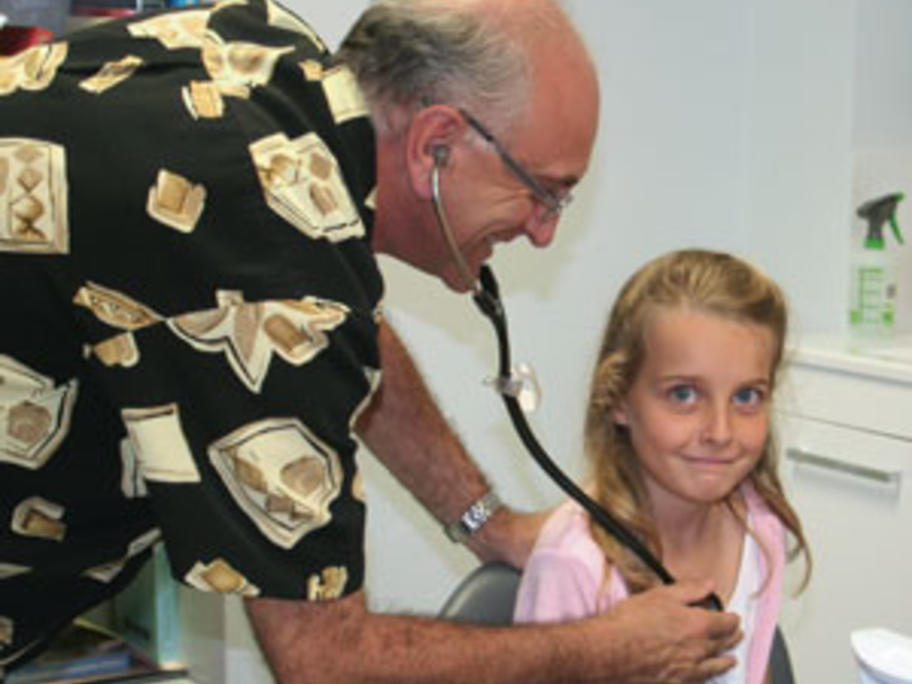 In July, the ATO announced doctors were among the professions it would put under the microscope as par of its compliance program.

Dr Alex Joannou (pictured), a GP in Coffs Harbour on the north coast of NSW, found himself within the ATO’s sights, after reporting a personal taxable income of just $199 for 2010/11 because of expenses he incurred opening a new $3