GP on bail after alleged assault

A GP has been charged after he allegedly indecently assaulted a female patient in Sydney's south. 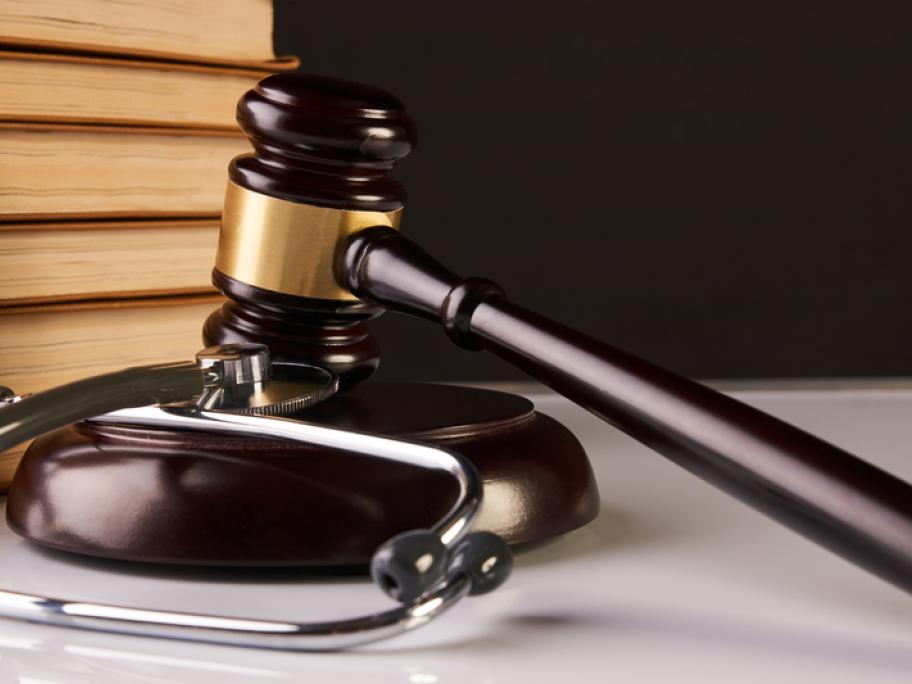 According to the 25-year-old woman, the doctor assaulted her during a consultation on March 27 at a medical centre in Miranda.

The 43-year-old Connells Point man was charged with aggravated indecent assault and was given strict conditional bail to appear at Sutherland Local Court on April 5.

According to 7 News, police have also filed an apprehended violence order against the GP after he allegedly stalked the woman, showing up at her work and bombarding her