Former Wagga Wagga GP Dr Robyn Pogmore was struck off and banned from providing any health services after the NSW Medical Tribunal criticised her “complete lack of remorse”, although her clinical competency was not called into question. 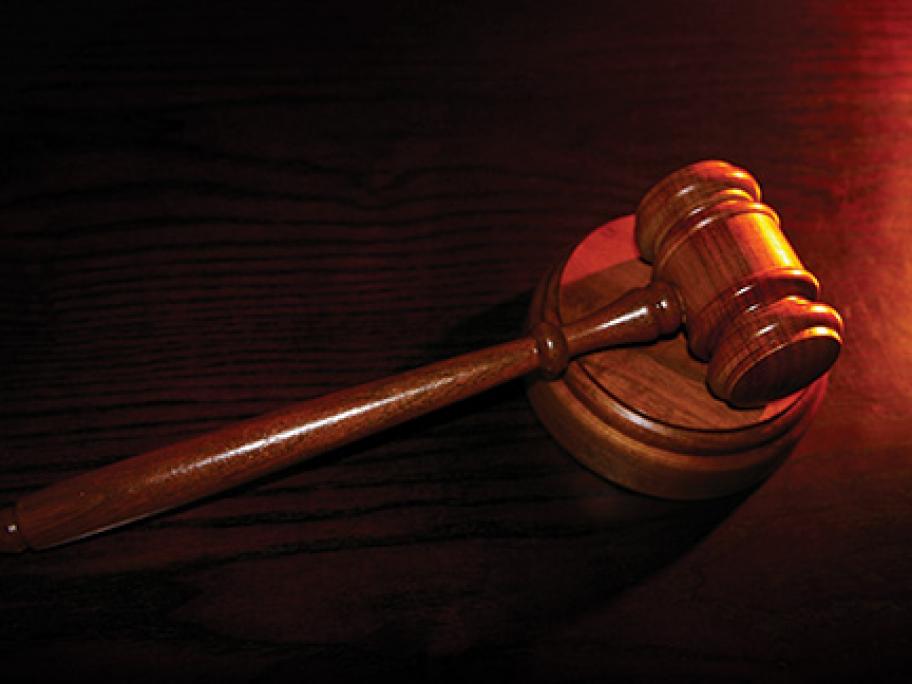 Dr Pogmore was found guilty of professional misconduct after allegedly calling the man an idiot during a January 2009 consultation.

The tribunal said that instead of apologising to the man she sent him 11 emails including one which said: “When the poo hits the