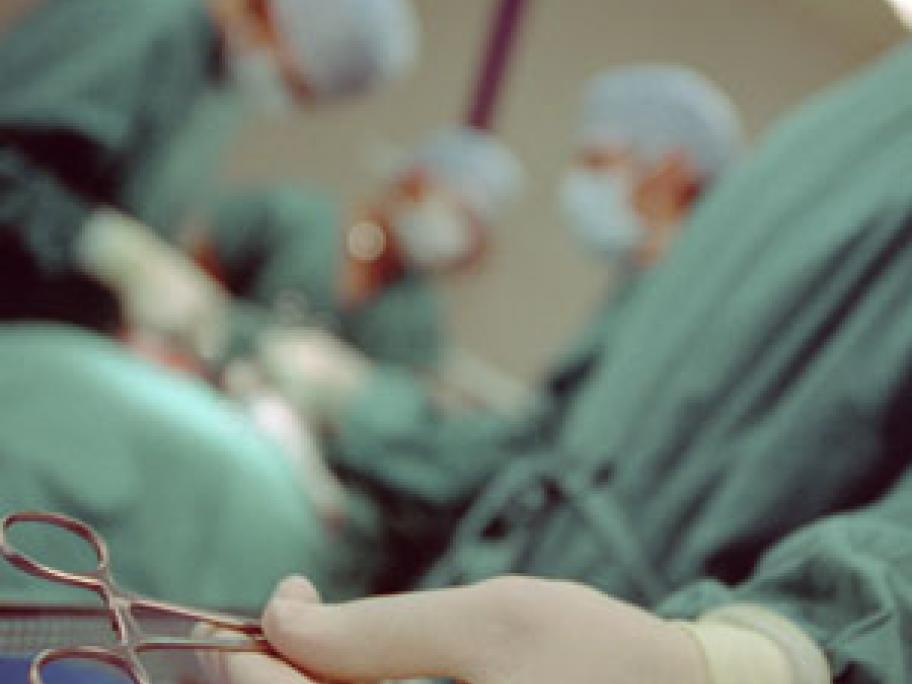 An overworked rural GP has been reprimanded after his decision to delay an emergency caesarean section and continue vaginal delivery using a vaccum and forceps which led to a boy being born with profound brain damage.

Experienced GP, obstetrician and anaesthetist Dr Brett Thomson was working as a VMO at Milton Ulladulla Hospital, on NSW's south coast, when he was called into the hospital in July 2011 to manage a difficult birth.