A Melbourne general practice has allegedly been faxing patient medical records to a random stranger for more than two years, The Age reports. 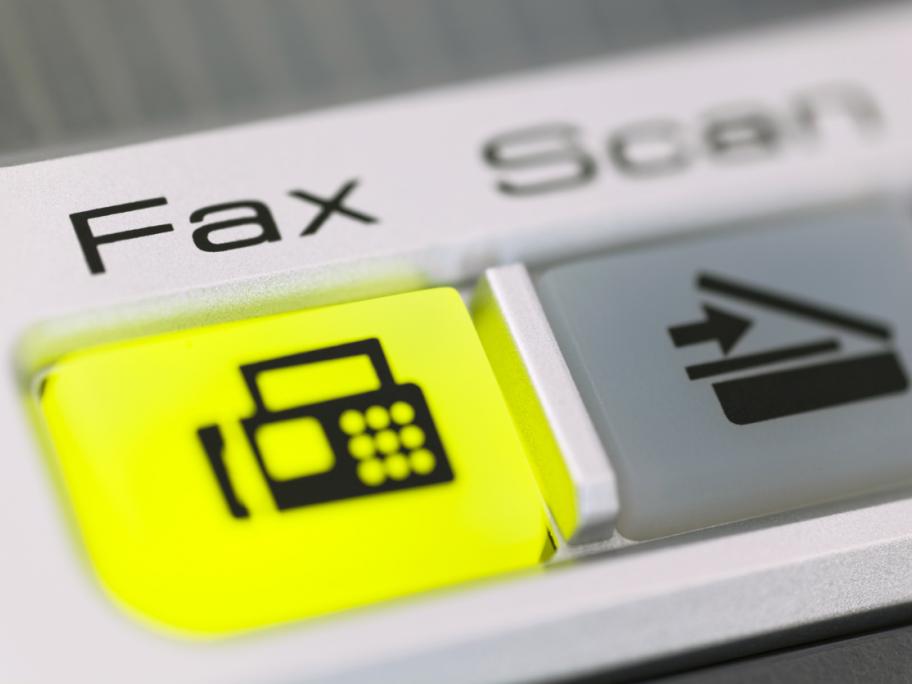 The unnamed man has received records for 10 patients — including medical histories, details of family members, doctors' notes and prescribed medication.

The faxes were specialist referrals for patients with severe anxiety, depression and sleep disorders. Most of the patients were women with postnatal depression.