GP denies knowledge of trust in his name

A suburban GP claims he did not know he was a member of a trust set up to fund the election campaigns of Queensland councillors until a corruption investigator knocked on his door. 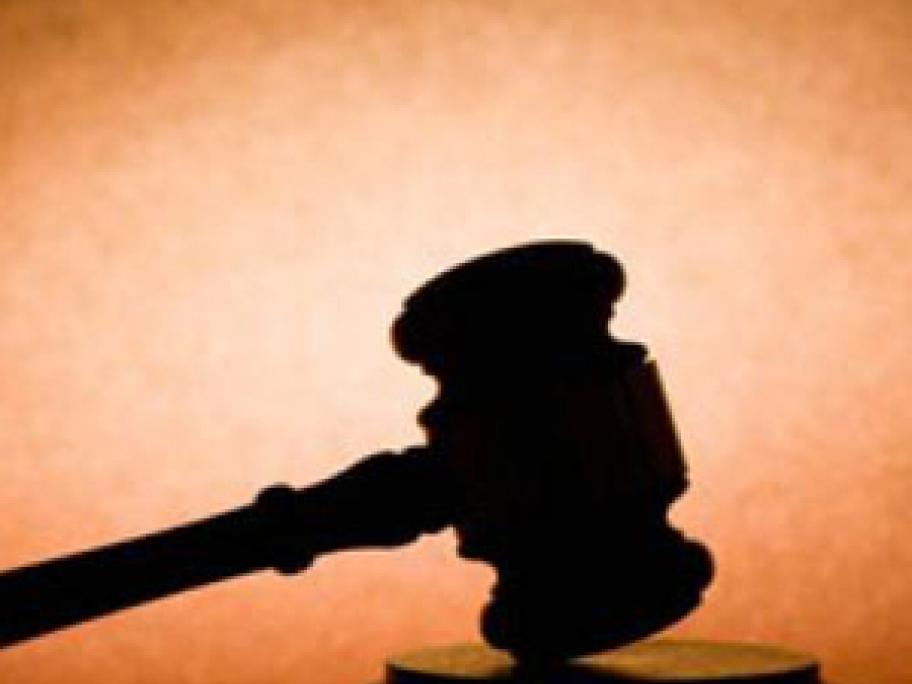 Dr John Ryan of Aspley told a public hearing in Brisbane he had dabbled in politics in 2008 when his local council faced amalgamation, but was no longer involved.