Dr Derek Keilloh, appearing before the Medical Practitioners Tribunal Service (MPTS), denied any cover-up and claimed he only spotted dried blood around the nose of hotel receptionist Baha Mousa after he was arrested and beaten by British soldiers in Basra in 2003. 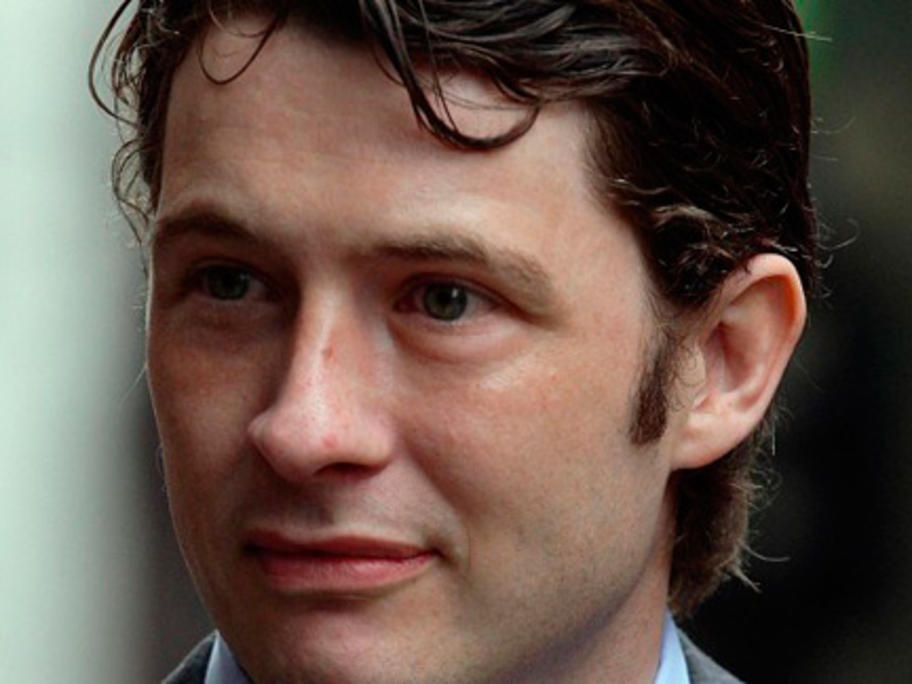 Hooded with a sandbag for nearly 24 hours, Mr Mousa suffered 93 separate injuries, including fractured ribs and a broken nose, during the final 36 hours of his life in the custody of the 1st Battalion, Queen's Lancashire Regiment.

Dr Keilloh, the senior medic on duty who treated Mr Mousa, 26, on