A Sydney GP has been found guilty of murdering his wife with an injection of fast-acting insulin. 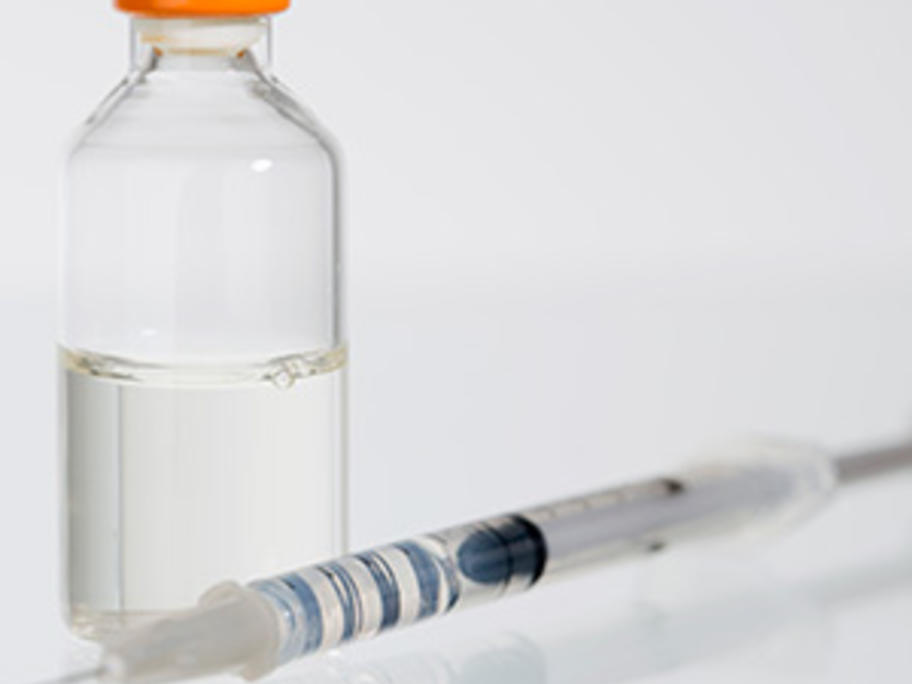 Brian Kenneth Crickitt entered the NSW Supreme Court on bail on Thursday but left in handcuffs, his daughter in tears, after Justice Clifton Hoeben — who heard the case without a jury — handed down his verdict.

The 63-year-old GP had denied murdering his wife, Christine, on or around New Year’s Day 2010 with an injection to the buttock at their Woodbine home in Sydney’s southwest.

The prosecution alleged that Dr Crickitt was fed up with