Three state hospital services and the Pharmacy Guild of Australia have removed a group representing some 250 GP from one of the largest primary health networks in the country. 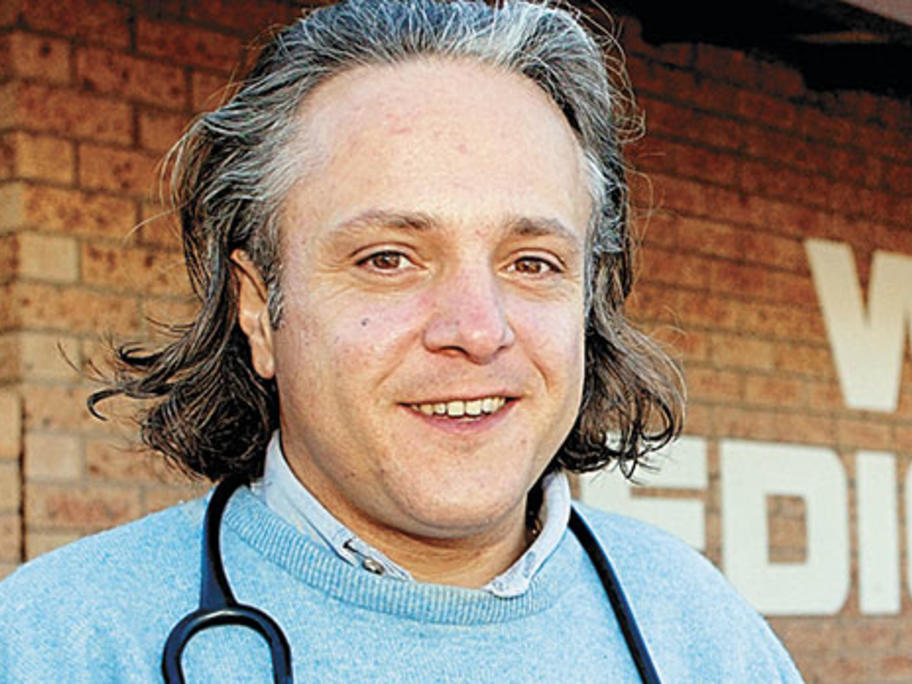 FNQ Docs was a key part of the consortium that made a successful bid to run the Northern Queensland Primary Healthcare Network.

But three months after the network started operating, the doctors' group — which supports local GPs — says it has had virtually no contact with its management.

Now the network has changed its constitution to &quot