A doctor convicted of sexually assaulting his wife has claimed he carried out the attack based on his cultural understanding that a “husband and wife gave unconditional consent” to engage in sexual intercourse. 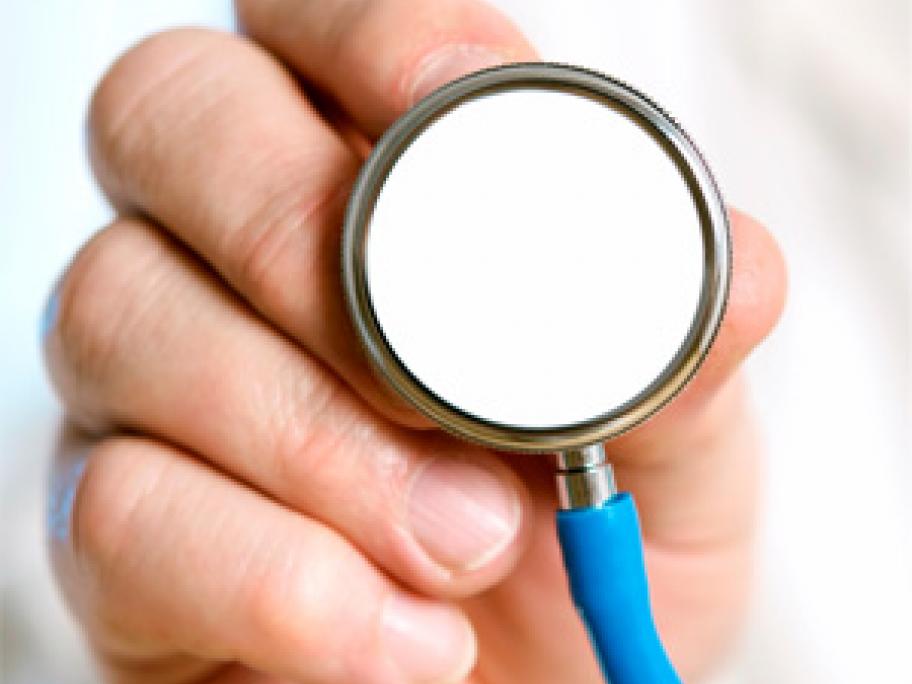 The GP was jailed in 2007 at Penrith District Court for three-and-a-half years after being convicted of having intercourse without his wife’s consent and a day later, assautling her.