GP in 'idiot' case banned for a year

A GP who called a patient an "idiot" during a row over a jammed printer, and years later sent him harassing limericks after he made an official complaint, has been ordered to pay her prosecutor's substantial legal fees. 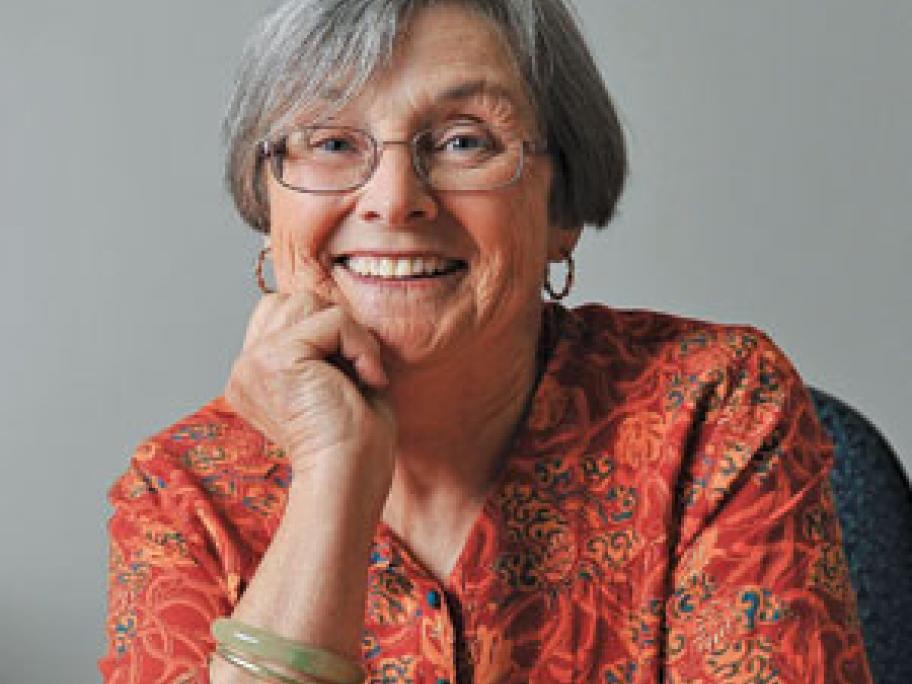 Dr Robyn Pogmore (pictured) was found guilty of professional misconduct earlier this year after she sent allegedly racist emails to the patient, referring to him as an "ethnic" who she claimed in a limerick had sold his arsehole for a "song".

Dr Pogmore, who practiced in Wagga Wagga in