It was a bad result for the local council, but worse for the roo.
By Rachel Worsley 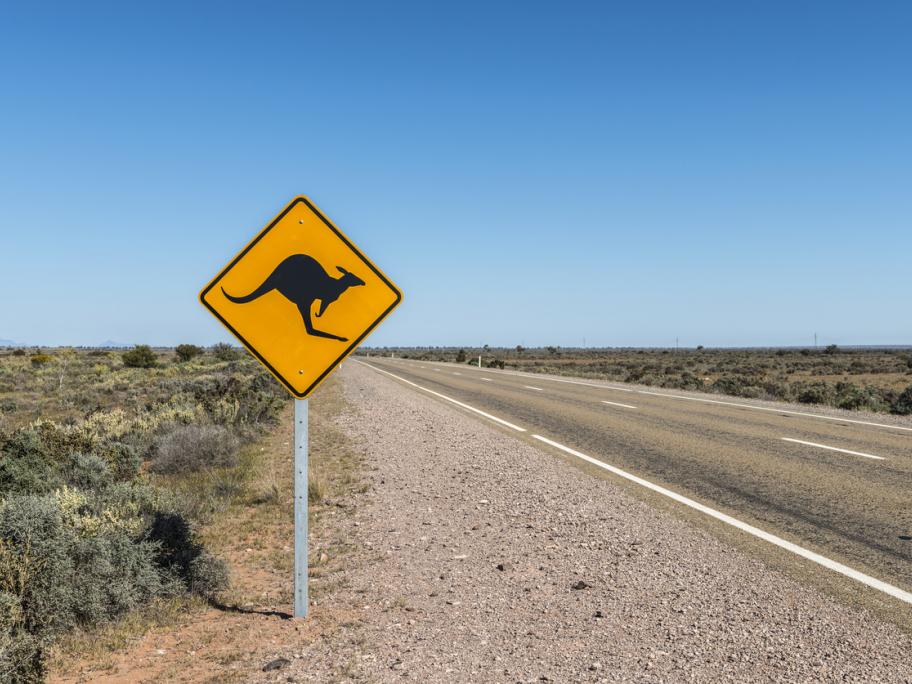 A practice has been awarded $200,000 in damages after a plane flown by one of its GPs hit a kangaroo on the runway of the local airport.

The Five Star Medical Practice in Port Macquarie, NSW, took legal action in 2015 against the local council for failing to erect a fence around Kempsey Aerodrome to keep kangaroos from leaping onto the airstrip.

Then-practice owner Dr Henry Alterator, who has since retired, was flying from Port Macquarie to Kempsey to have the plane serviced.