Mr Malcolm Coote “faces imminent death”, a NSW Supreme Court judge said, because of complications associated with having the melanoma removed from the plantar surface of his foot a year and a half after first showing it to GP Dr Steven Kelly in 2009. 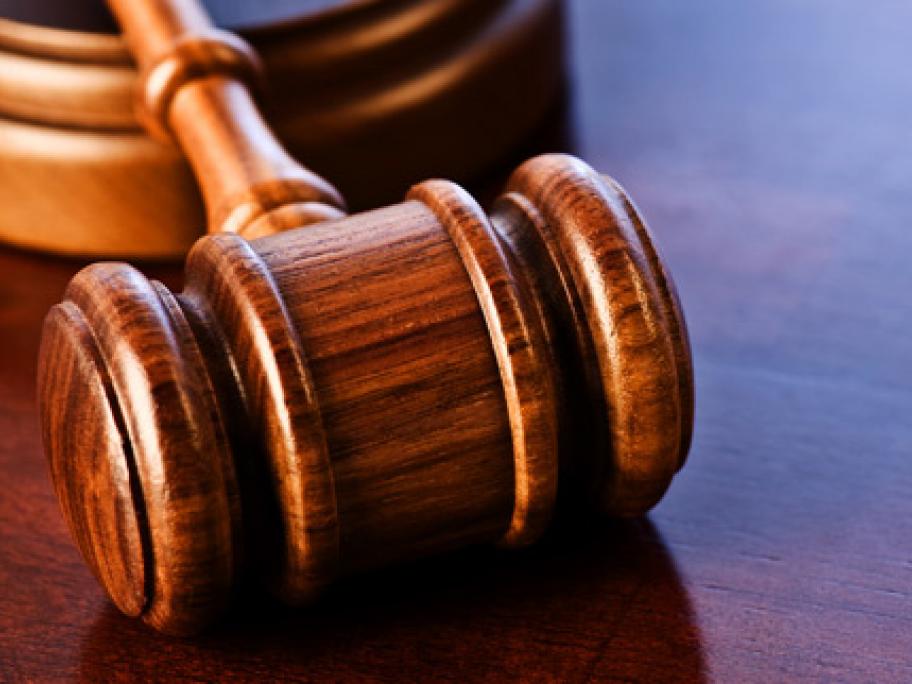 After the melanoma metastasised to his groin, Mr Coote was forced to undergo “radical groin dissection surgery” for which a failed skin graft led to a staph infection.