A GP who tried to murder a pharmacist out of “sheer vengeance” after she reported him to AHPRA has lost an appeal against his 15-year sentence. 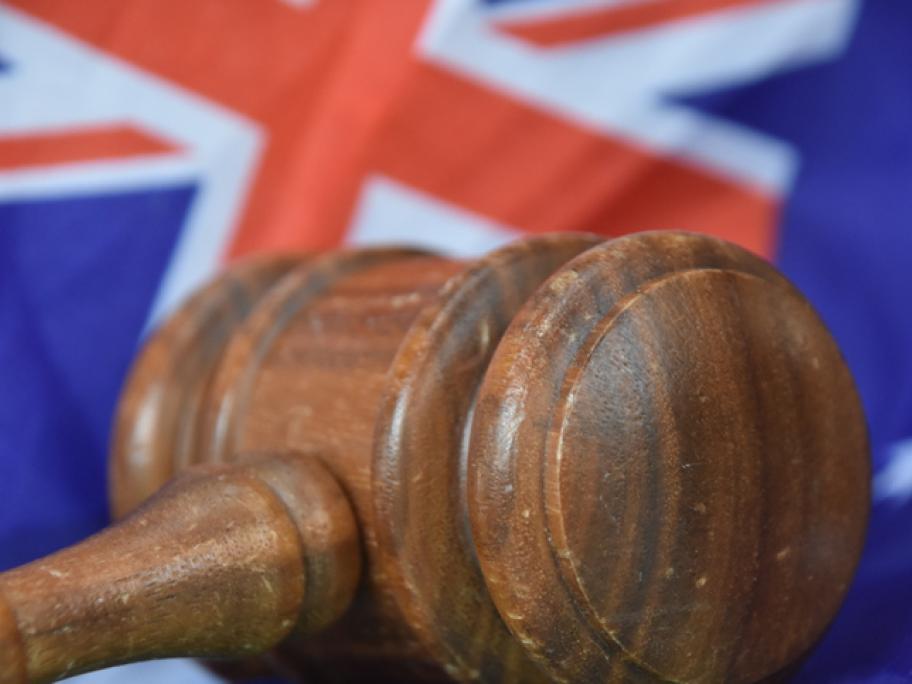 Dr Brian Holder was found guilty of attempted murder for violently attacking the 28-year-old Port Lincoln, SA, pharmacist with a knife concealed in a bunch of flowers.

He also appealed on a number of