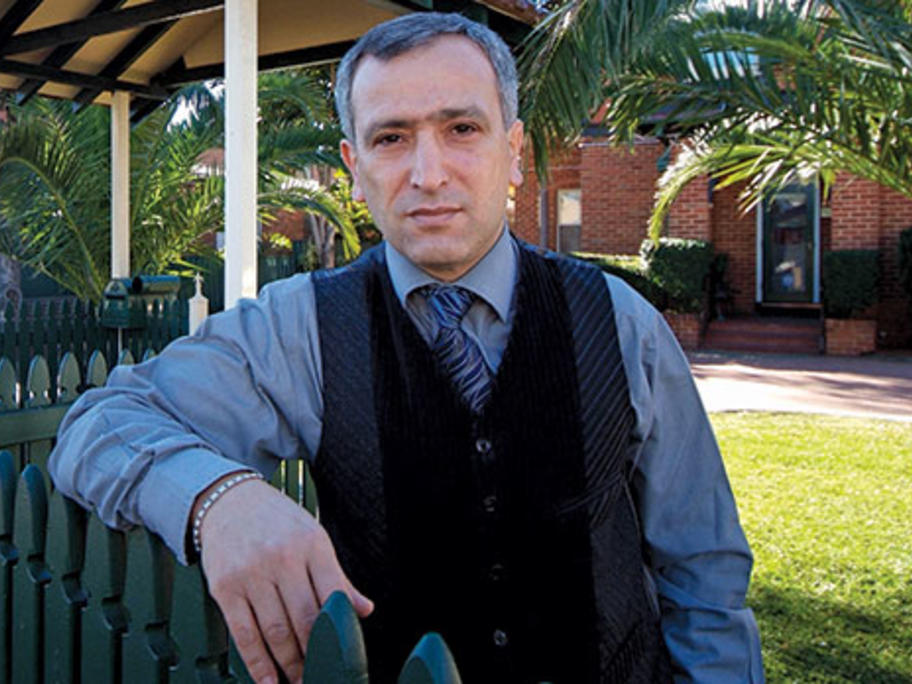 The father-of-five received the good news about being the country's top dad on his 56th birthday and said he could not think of “a better surprise".

Dr Rifi is no stranger to awards, having previoulsy won the Australian newspaper’s Australian of the Year, the Human Rights and Equal Opportunity Award, and the Pride of Australia Fair Go Medal.

But he said this accolade was "the greatest honour