GP registrar leaders have walked out of contract negotiations with supervisors, saying they need more “evidence-based” information about the cost of paying registrars during their GP training. 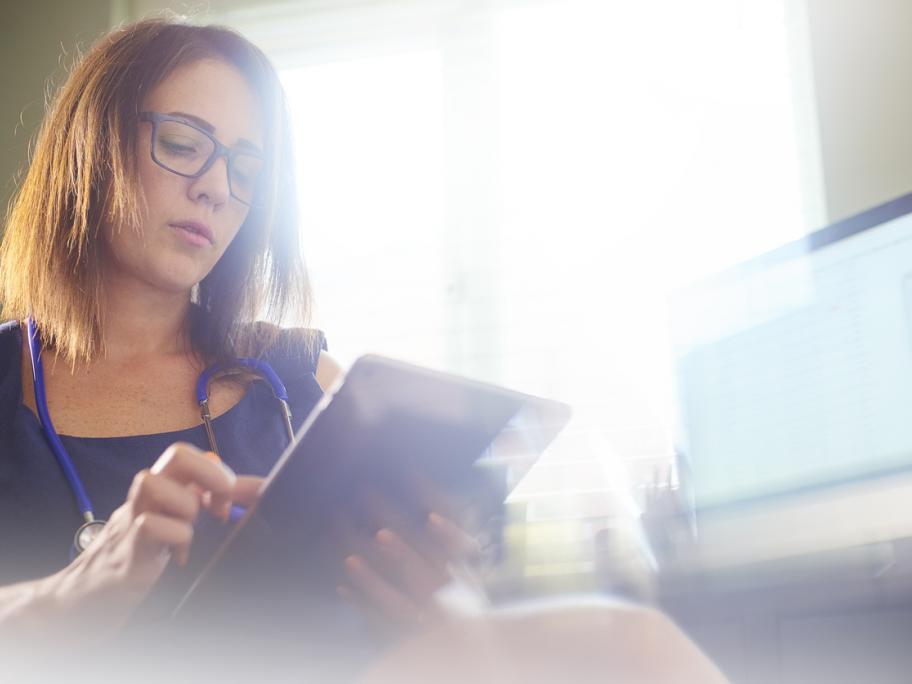 The next agreement, due to be finalised by October 1, is meant to be used as the basis for registrar contracts next year.

But with just a fortnight to