'I'm not wimping out now. I'm going to take this all the way,' says Dr Alida Lancee
By Jocelyn Wright

A Perth doctor investigated in 2016 for her role in a patient’s death has for the first time named the terminally ill woman she assisted to die. 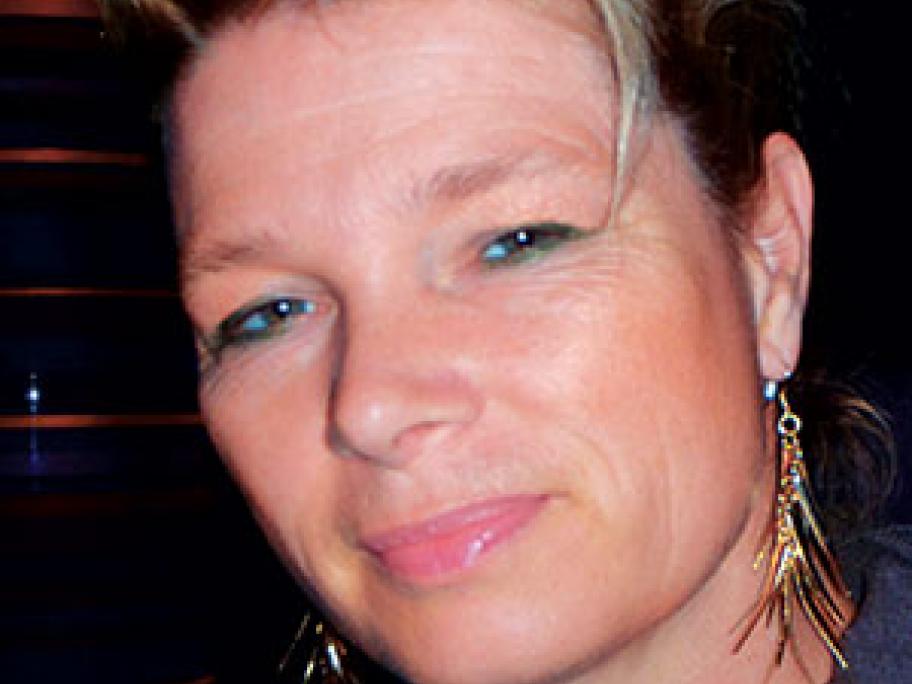 In doing so, Dr Alida Lancee put her freedom in the hands of the law in a bid to change Australia’s euthanasia laws.

“If you think this is against the law and that I am a murderer, deal with me as you see fit,” Dr Lancee told the Nine Network.

“And then see what the people of Australia have to say about that.”