A man with no medical qualifications who prescribed erectile dysfunction treatments and ordered blood tests using a doctor’s forged signature has been banned for life from working in the healthcare industry. 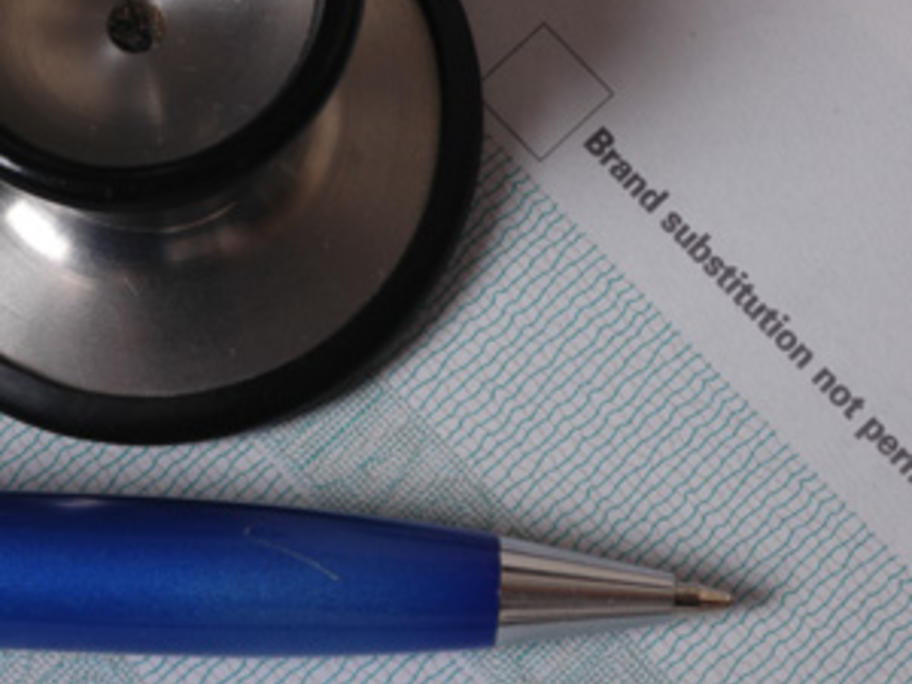 Damien Wentzel, 33, a former employee of the controversial impotency business Advanced Medical Institute, claims he got a GP to sign “hundreds” of blank pathology referral forms, which he then filled in himself and sent to paying men responding to his company’s advertisements in magazines and newspapers.