GP struck off over partner's death

A Sydney GP who treated her partner with opiates to relieve “one of the worst pains imaginable” has been struck off for her role in his death. 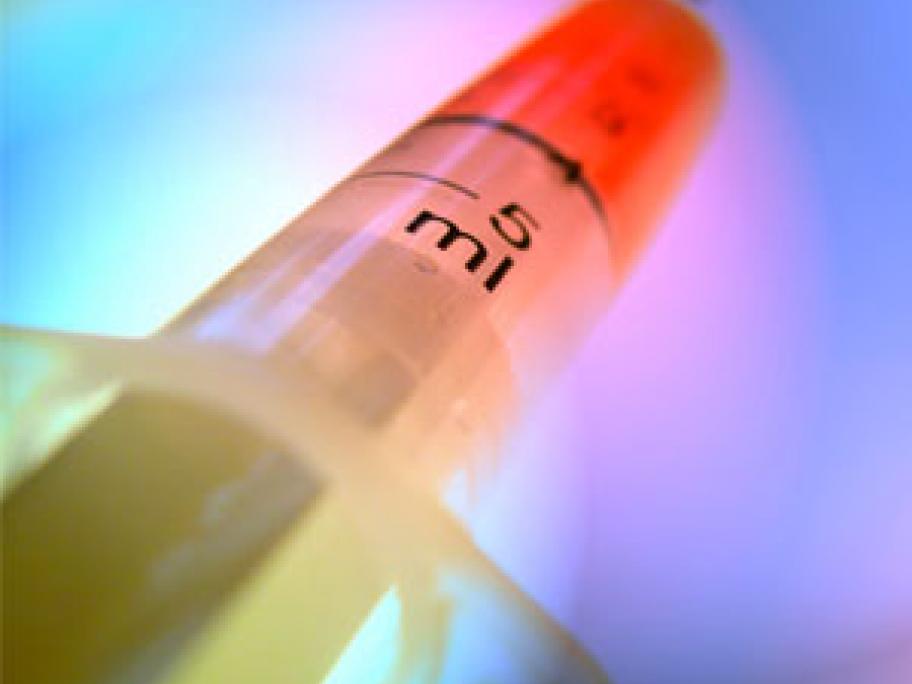 The case of Dr Annette Dao Quynh Do concluded this month, with the NSW Court of Appeal ruling that doctors can be struck off, even if there is no risk to their future patients.

Dr Do was found guilty of professional misconduct in April last year, after her relationship with Melbourne man Daniel Siebler was examined upon his death.

Shortly after the pair met online in 2005 and moved in together, Mr