An IMG struck off for 12 months for prescribing to doctor-shoppers has argued his education around schedule 8 drugs was so lacking that he only learnt about the authority system after seven years of practise in Australia. 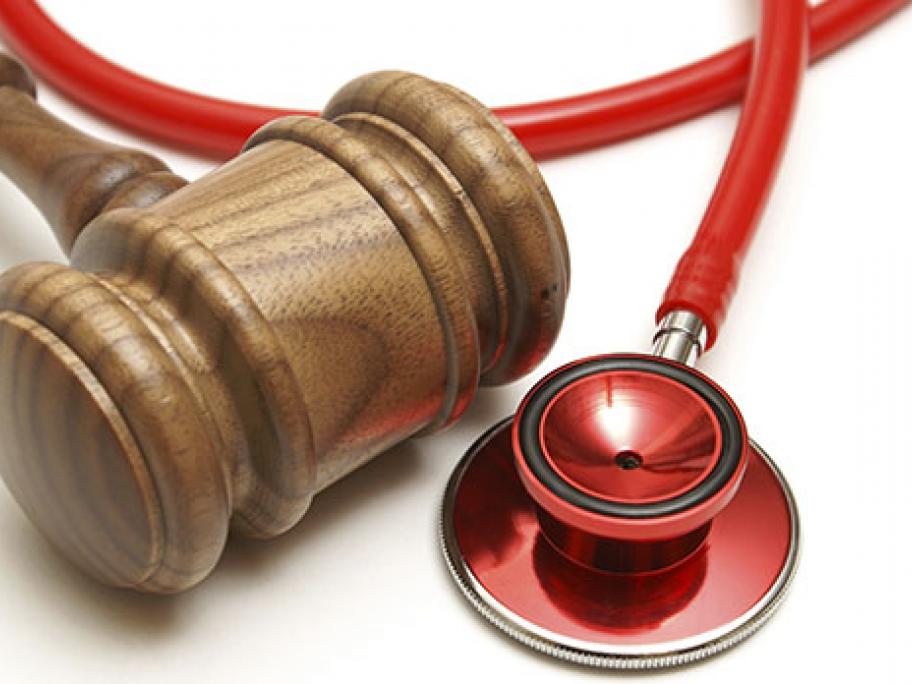 In his first year in Taree, he was mentored