A tribunal chose the patient’s evidence over his

A British GP has lost his job after his teenage patient testified that he squeezed and stroked her breasts during a consultation over her missed periods. 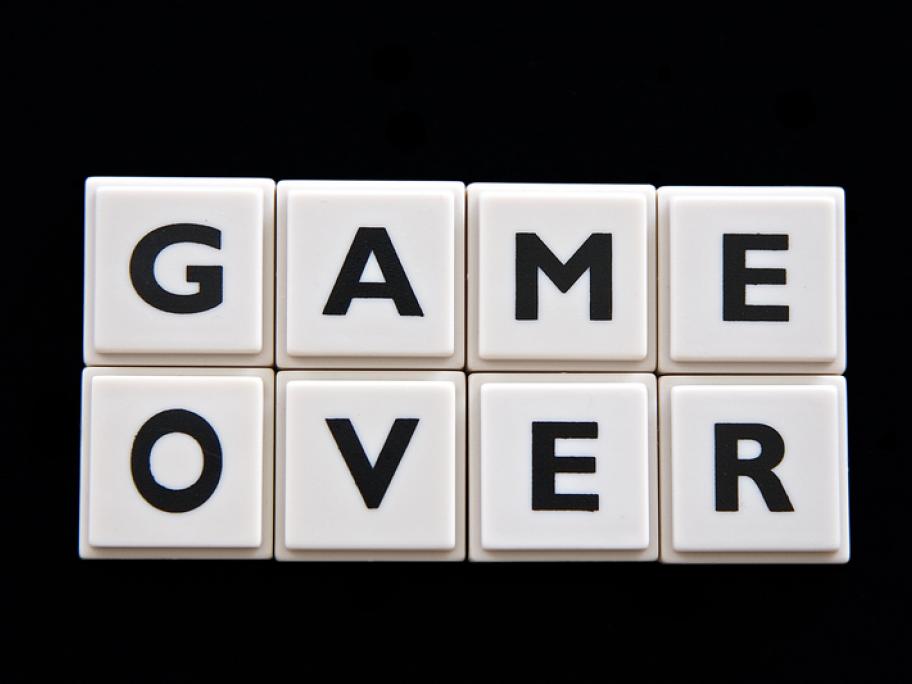 The 16-year old told a medical tribunal that Dr Jonathan Raphael, 65, a former rugby player who represented England touched her inappropriately and did not inform her that he was going to conduct a breast exam.

The girl said she went to the police on the same day but did not press charges.

The case was then referred to the General Medical Council, according to The BMJ.

The tribunal found that while Dr