A GP is being sued for allegedly breaching his duty of care while conducting rapid opioid detoxification on a woman who later died. 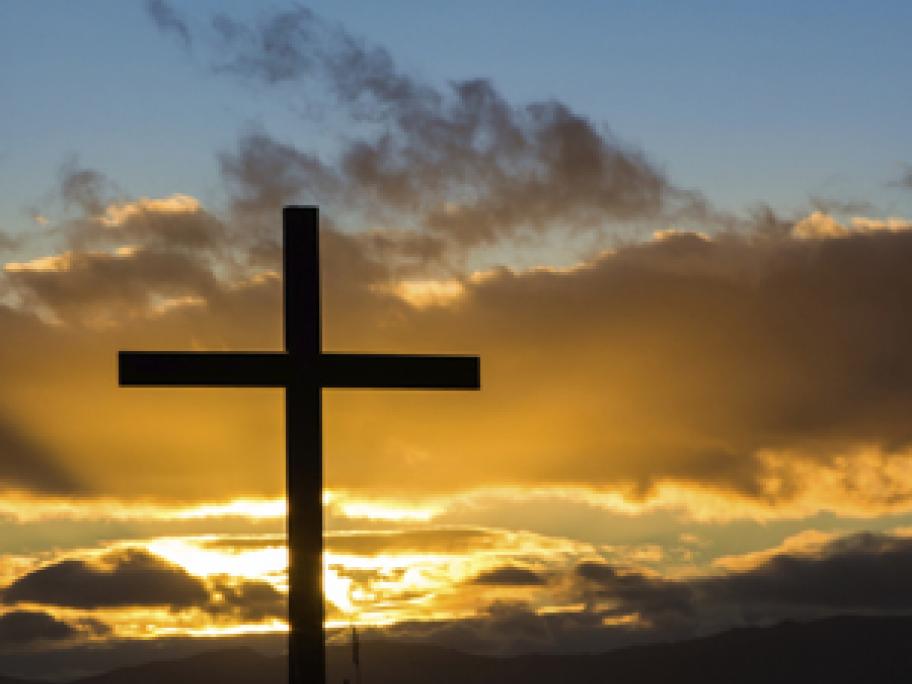 The young mother was rushed to hospital, but never regained consciousness and died after being