The supply of GPs continues to fall, despite a major expansion of registrar places by the Federal Government, a new report shows. 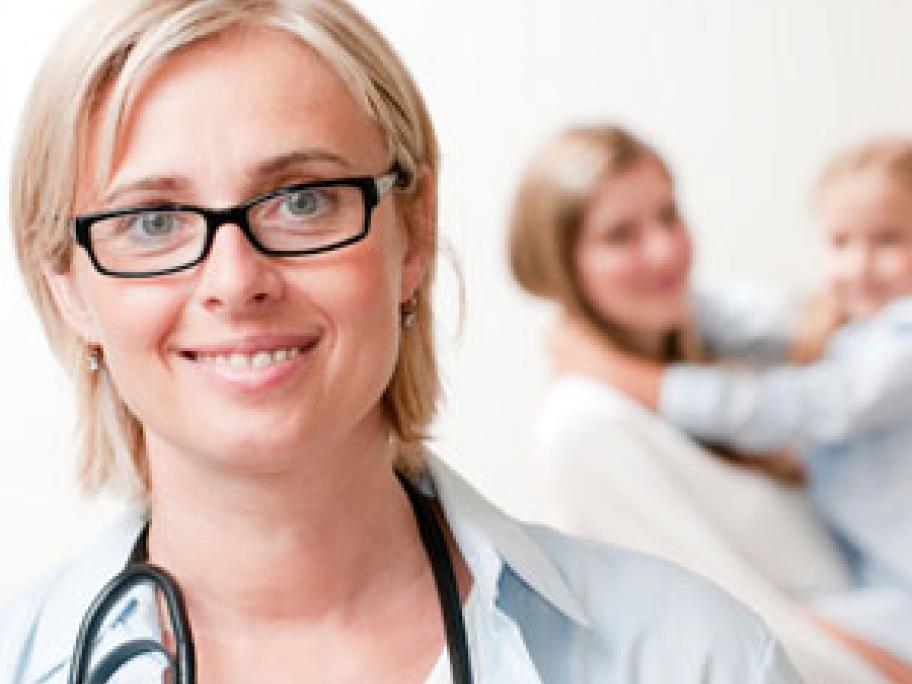 The Australian Institute of Health and Welfare report, Medical Workforce 2011, concluded that the 2% drop was a result of Australia's population growth outstripping the growth in GP numbers.