He was also banned from supervising for two years. 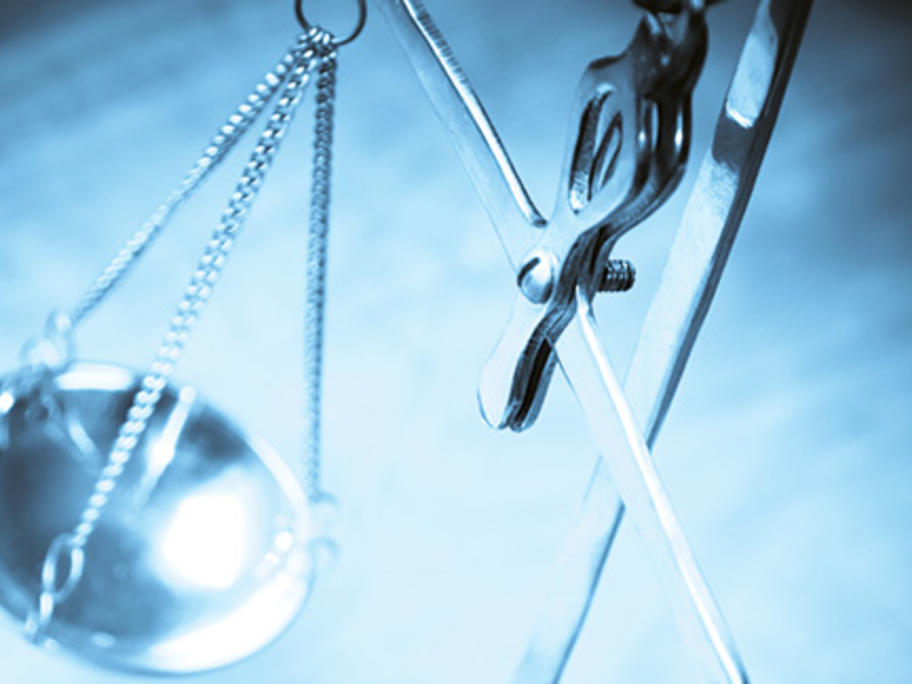 The HCCC took its former staffer of eight years, Dr David Moss, to the NSW Medical Tribunal with allegations he formed a relationship with the patient at a Sydney practice after meeting her there when he was in training.