GPs in WA are being asked to reduce patients’ opiate doses before being sent for hip or knee surgery. 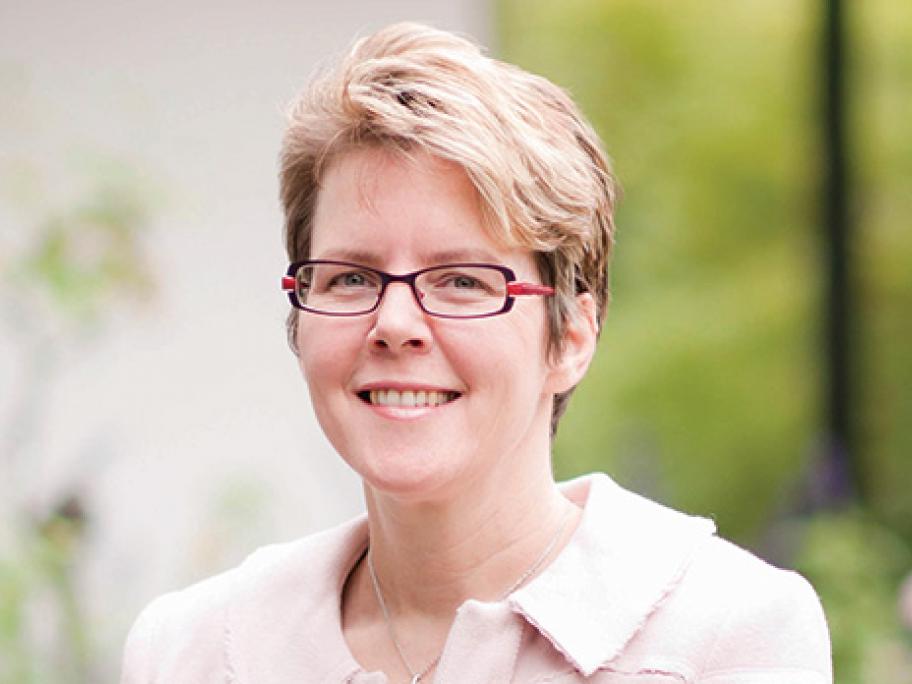 Orthopaedic surgeons at Sir Charles Gairdner Hospital say analgesia during and after invasive hip and knee replacements is becoming too difficult in patients who have developed a high tolerance to the drugs.

They are now telling GPs that they won’t book elective surgery for patients on potent analgesics, such as oxycodone, until doses are reduced.