AHPRA says it will investigate privacy safeguards for people making notifications, after a GP was jailed for attempting to murder a pharmacist over a complaint she made against him. 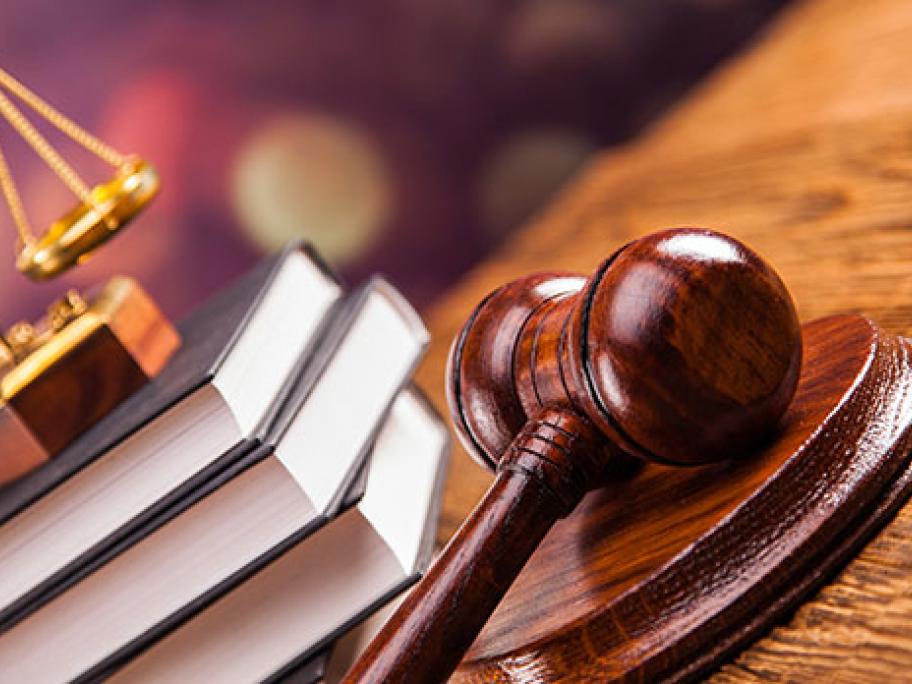 Brian Holder, 69, was sentenced to a minimum of 10 years in prison after attacking Kelly Akehurst with a 15cm fishing knife at the Terry White Pharmacy in Port Lincoln, SA, in October last year.

Mrs Akehurst, 28, had originally reported Holder, an Adelaide GP, because she was alarmed over private scripts he had written for large quantities of benzodiazepines for