The practice of GPs being brought dead bodies by funeral homes to certify death, with the viewing of the deceased taking place in car parks or back lanes, has been supported by two thirds of Australian Doctor’s online community, 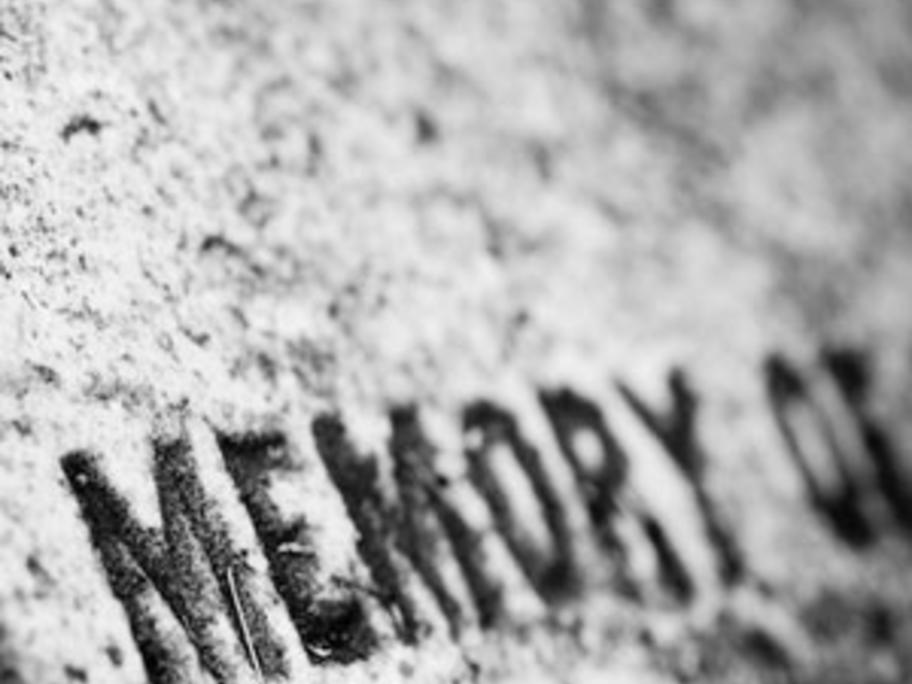 The majority of positive responses came from GPs who said they had taken part in the practice themselves.