GPs have backed the RACGP’s list of 22 clinical indicators that measure the performance of practices which were first mooted in March this year. 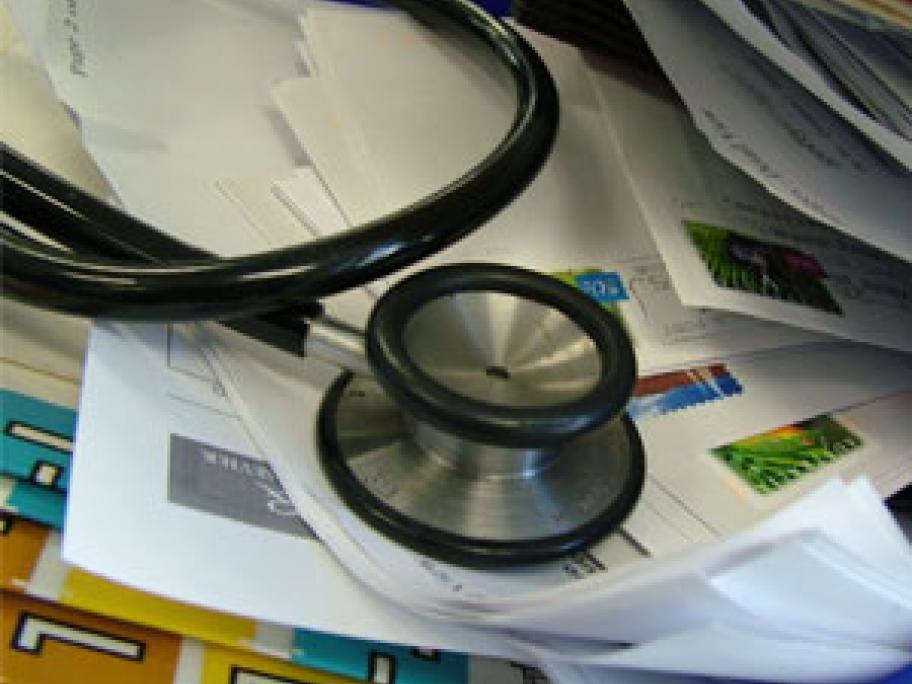 The indicators — which include reviews of antibiotic prescribing and audits of avoidable delays in diagnosing malignancies — were devised by some of Australia’s leading experts to boost quality and safety across the discipline.

In an RACGP survey completed by 500 GPs, every indicator won majority support, with only a minority of respondents — about 20% — saying they