GPs are pulling out of financial incentive schemes at a faster rate than they are joining, according to an analysis covering the four years from 2008. 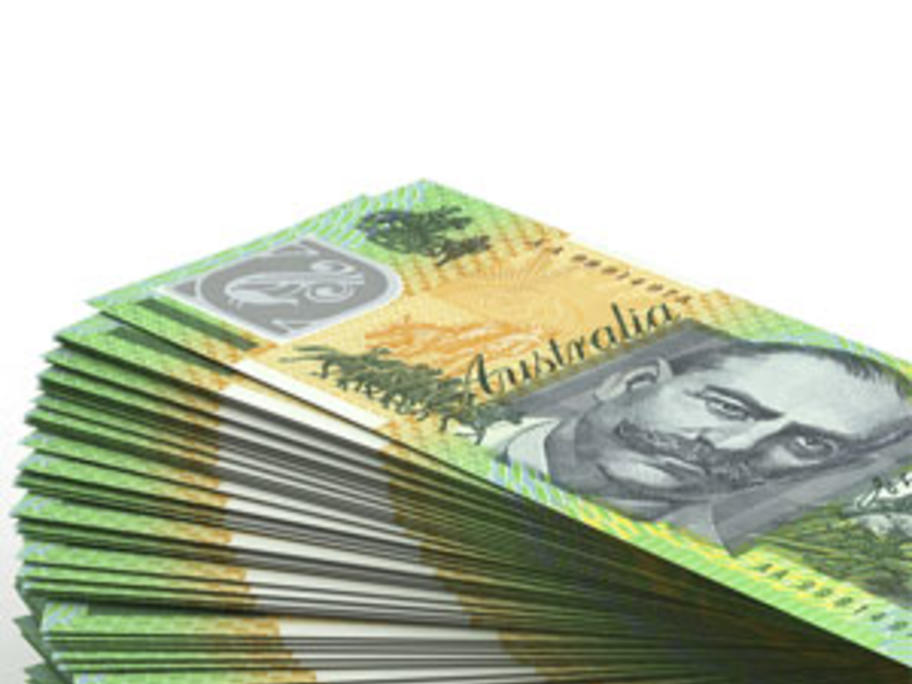 Sydney Professor Jane Hall reports in the MJA that fewer than half of GPs earned any income from incentives in 2008, and three years later the proportion had slipped to 43%.

“More in-depth analysis of changes across the four years of our study shows a more surprising trend ...with some starting to use them, but a larger number ceasing to do so,” Prof Hall