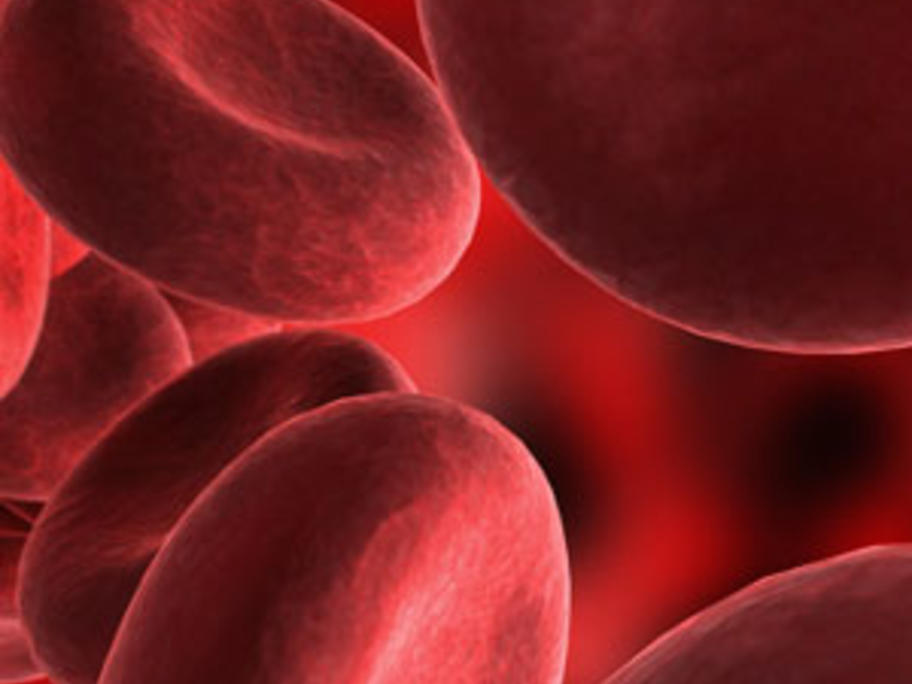 Uptake of new oral anticoagulants for stroke prevention in patients with non-valvular atrial fibrillation has been relatively slow in Australia, according to new data.

Prescriptions of dabigatran, rivaroxaban and apixaban rose from 6.8% of all anticoagulants in September 2013 to 18% in July 2014, with warfarin still overwhelmingly the anticoagulant of choice despite PBS listing of the newer drugs.