Doctors are demanding that patients' clinical information held by the My Health Record system are given the same legal protection as those records held by doctors. 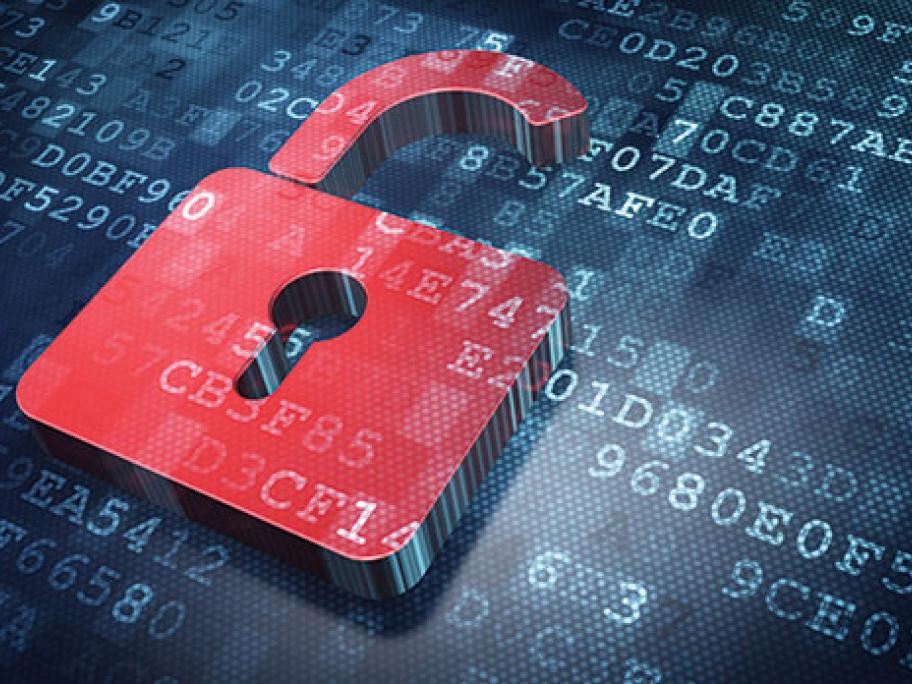 Their demand follows new concerns about the ability of government departments and the police to obtain patient records without the oversight of the courts.

It has been claimed that under existing legislation, the Australian Digital Health Agency, which operates My Health Record, has the freedom to pass on any information it