A national clampdown on unnecessary tests and treatments is being greeted with a mixed response from GPs. 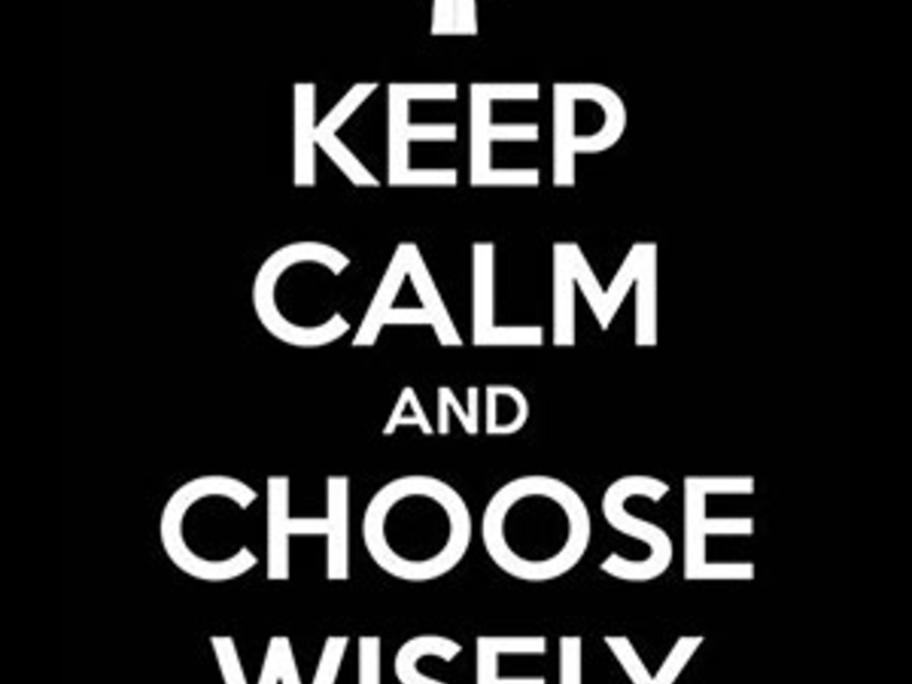 The list of tests and treatments GPs should think carefully about before ordering (see box below) was drawn up by the RACGP for the Choosing Wisely campaign, which is being spearheaded by NPS MedicineWise.

Four other medical colleges also developed their own versions.

Speaking at the campaign launch in Sydney, RACGP president Dr Frank Jones said: “We are trained as scientists. We should question each and every step that we take with our