The Australian Doctor community is divided over whether it’s a good idea for GPs to charge smokers more than non-smokers for consultations in a bid to encourage them to quit. 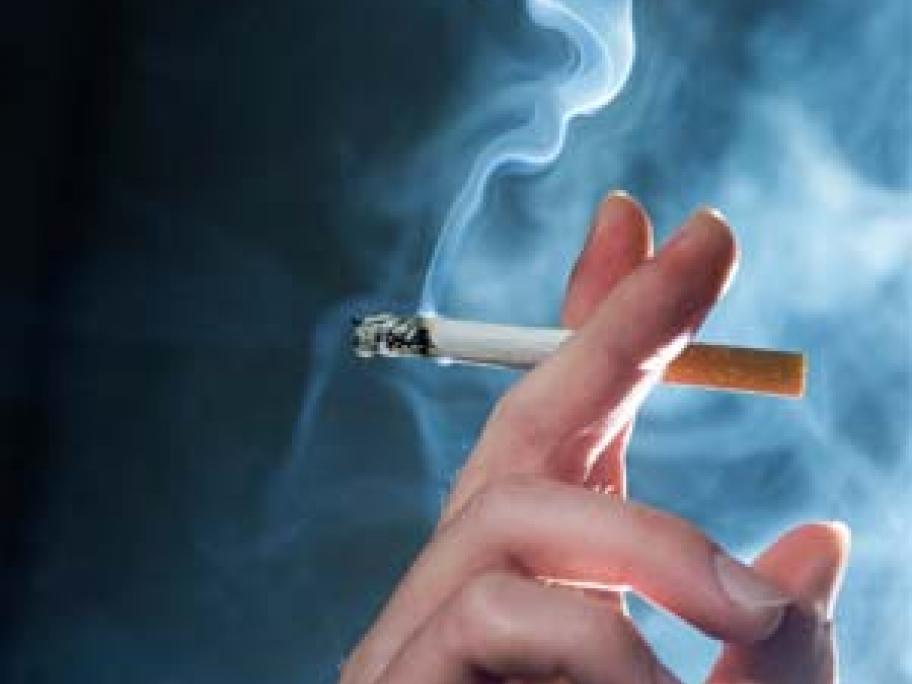 An online poll shows that most respondents (38%) think it as an interesting idea, but did not believe it would help smokers kick their habit.

A further 34% think it’s a bad move that just paints GPs as discriminatory and judgmental.

However, 28% backed the plan, adding that their practice should consider doing it.

The poll, which drew more than 600 responses, was conducted