No meaningful reform of the Australian health system can happen without the support of GPs, Federal Health minister Tanya Plibersek has declared. 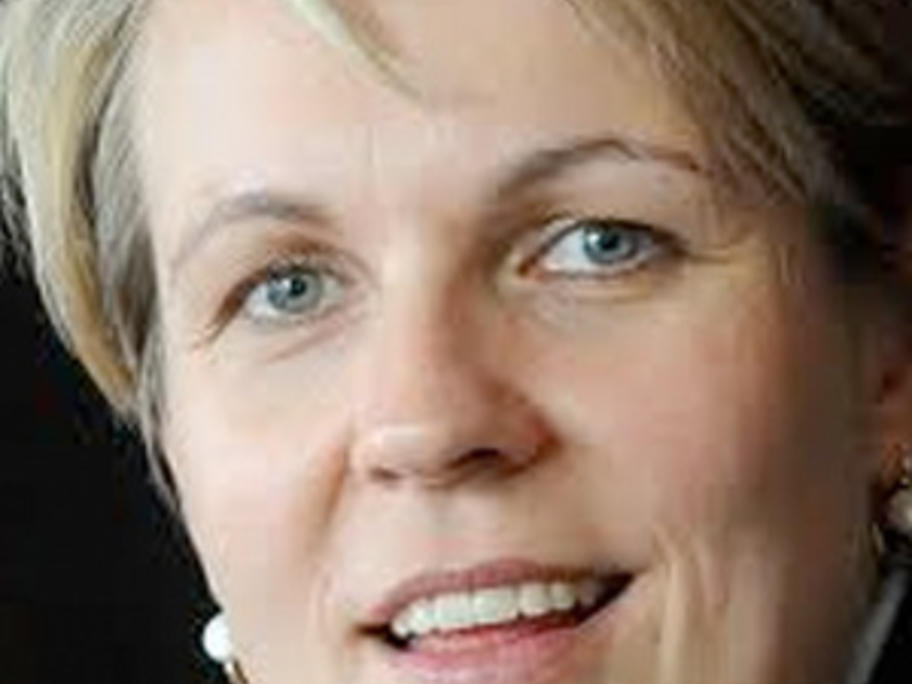 She said GPs were in the 'hot seat", claiming they were "at the centre of the action when it comes to primary care reform".

"Primary care reform in Australia simply will not happen without you," she added.

"I believe that we - the