According to media reports, the federal Department of Health is looking to restrict scripts

GPs may face stricter rules on prescribing repeat antibiotics under radical plans being considered by the Federal Government. 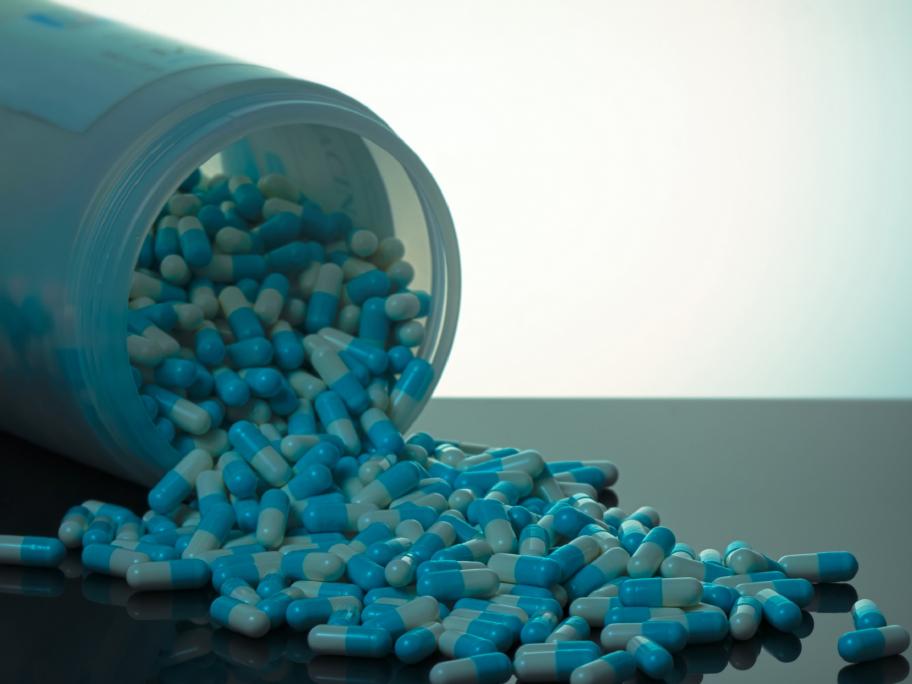 According to the Australian newspaper the Department of Health is looking at removing doctors’ ability to issue repeat antibiotic scripts in a bid to tackle rising rates of antimicrobial resistance in the community and aged care homes.

The PBAC is expected to consider a report on the issue later this year.