The first evaluation results for the Choosing Wisely campaign show that GPs are taking heed of its messages on low value and inappropriate tests and treatments. 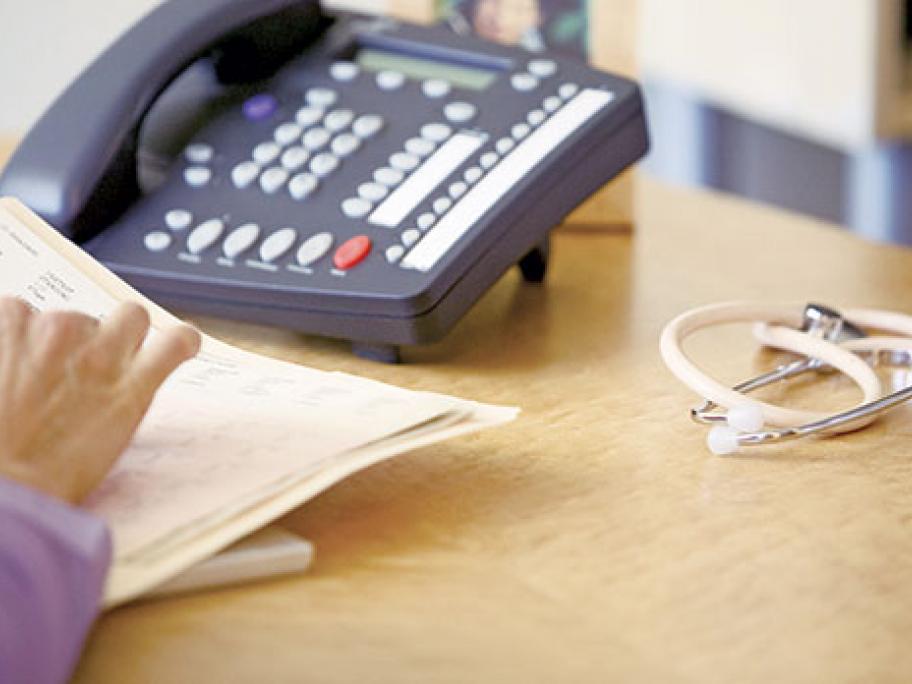 The Choosing Wisely in Australia 2017 Report released by NPS MedicineWise shows that more GPs are aware of the campaign and acting on its messages to curb unnecessary tests such as knee and ankle imaging.

In its first year, the campaign conducted educational activities including more than 7000 face-to-face visits with GPs aimed at reducing