USING Australian Tax Office data for the 2009–10 financial year, researchers at the Australian Centre for Philanthropy and Nonprofit Studies have ranked various professions according to the average and total amounts, as well as percentage of income, donated to charity. 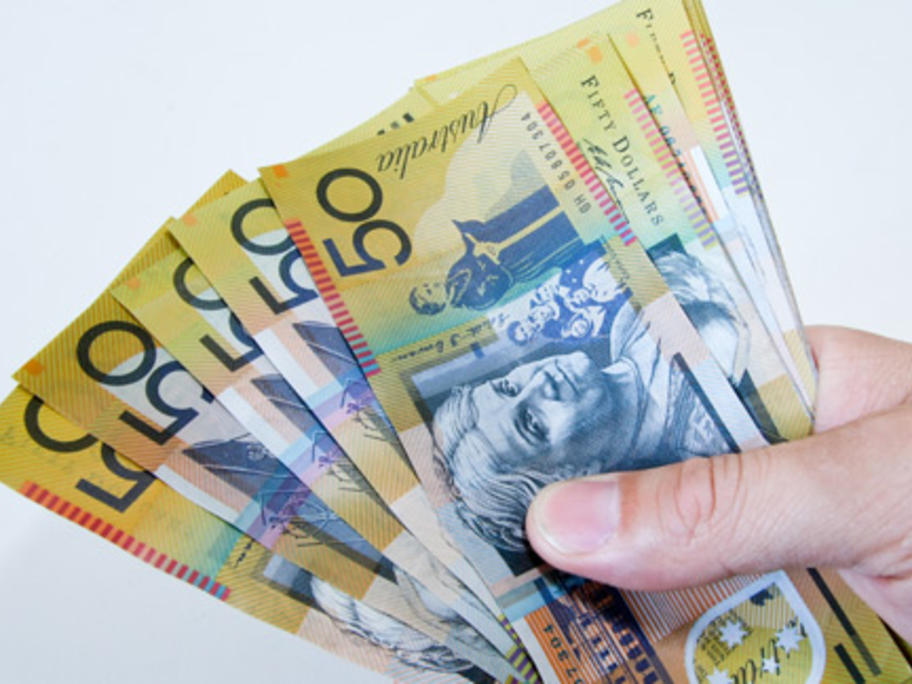 GPs ranked eighth on the list of professions by annual donation, claiming an average of $1719 in charitable tax deductions, ahead of surgeons (ninth, $1706) but behind anaesthetists (second, $2181) and internal medicine specialists ($2133).